How We Make Decisions

We take many factors into consideration when assessing your application — not just your academic record. The grades required for admission are not pre-determined by the University. They vary from year to year and are based on the competition among applicants for available spaces (to view the minimum admission grades, visit the Program section). This competition means that you are not guaranteed a place in your desired program even if you have the minimum requirements. Preference is given to students with the best qualifications. Here are some of the factors we consider when we look at your application.

When Admission Decisions are Made

Admission offers are released monthly from February up until end of May. During each round of admission decisions, applications will be assessed using the most up-to-date information we have available.

All Other Applicants (Internal, Non-Degree, Part-time) 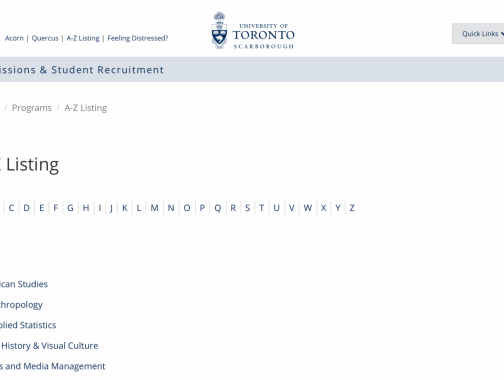 Programs A to Z

Review the full list of undergraduate programs at U of T Scarborough. 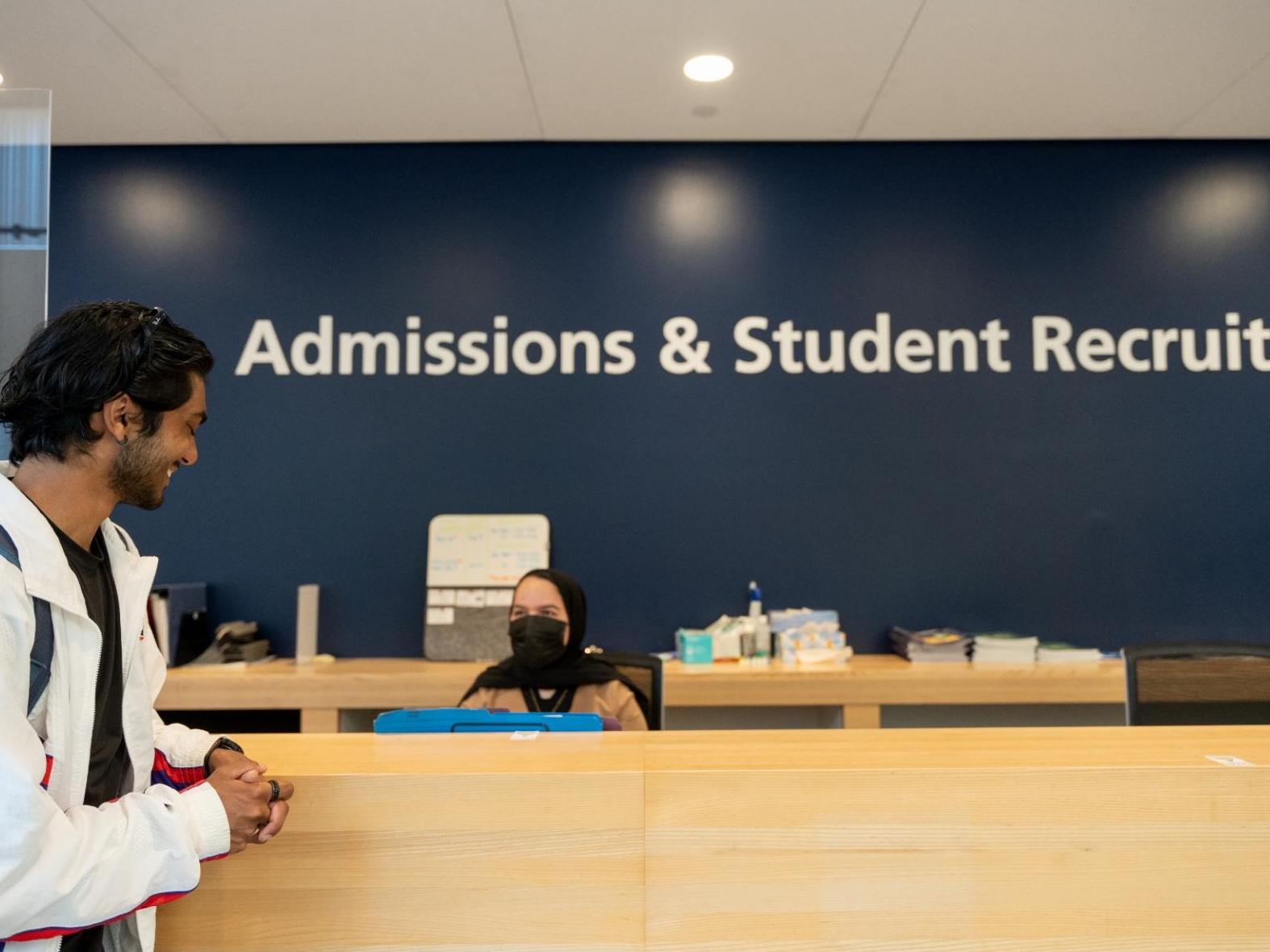 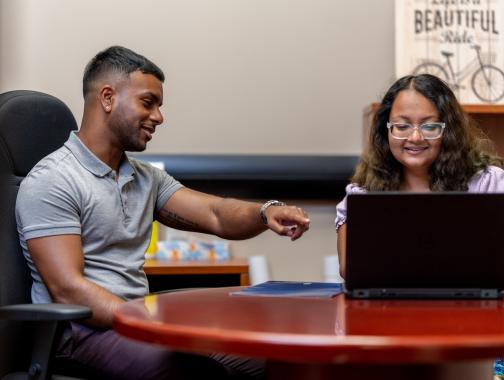 Learn about the Supplementary Application Form, which programs require one and how to complete it. 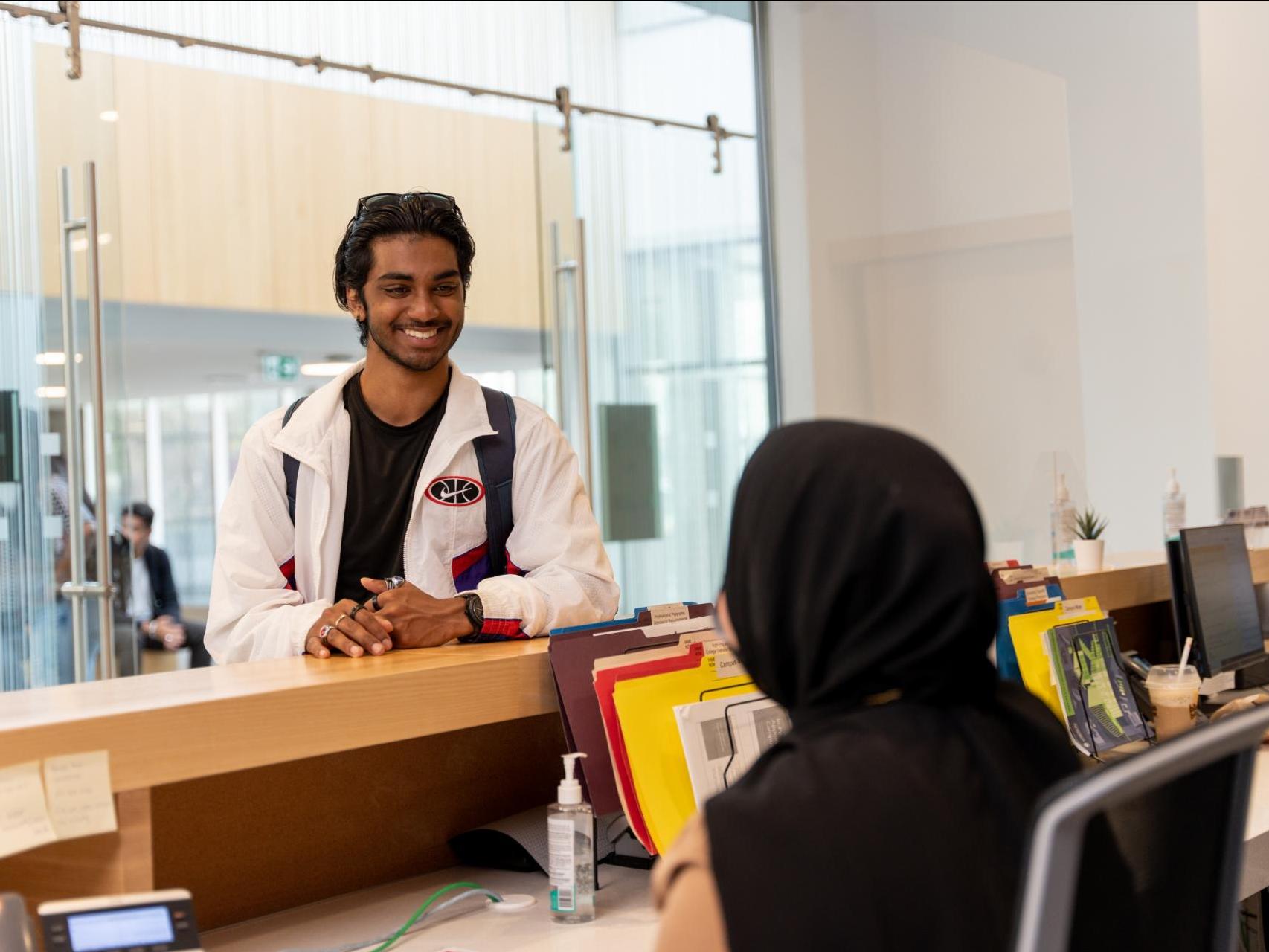 Get in touch so we can answer your questions.