The Withrow Park Farmers Market is a longstanding farmers market in Toronto, located on the corner of Withrow Park in the East End of the city. As a result of the pandemic, Withrow Market, along with other farmers markets in Toronto, experienced significant uncertainty about its ability to open and serve both its consumers and producers during the summer of 2020. With the farmers market season usually starting in early June, it was only on June 12 that market organizers were given licenses to open their markets in public spaces, with significant restrictions. Notably, artisans and non-food vendors were not allowed to sell their goods at the market and there would be no live performances from local bands and artists. (Photo: Arjie de Chavez) 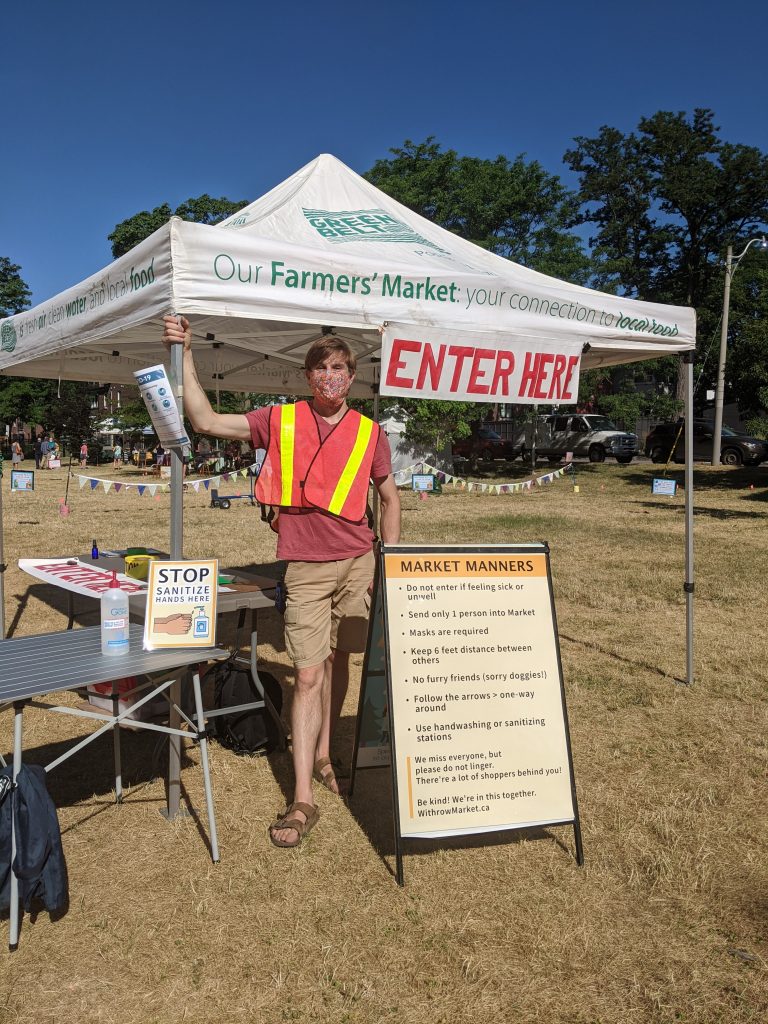 Following the lead of other farmers markets in the city and Toronto Public Health’s guidelines on safe farmers market reopening, Withrow Park opened for the first time that year on July 4th, almost a full month after their usual start date. (Photo: Rebekah Feliciano) 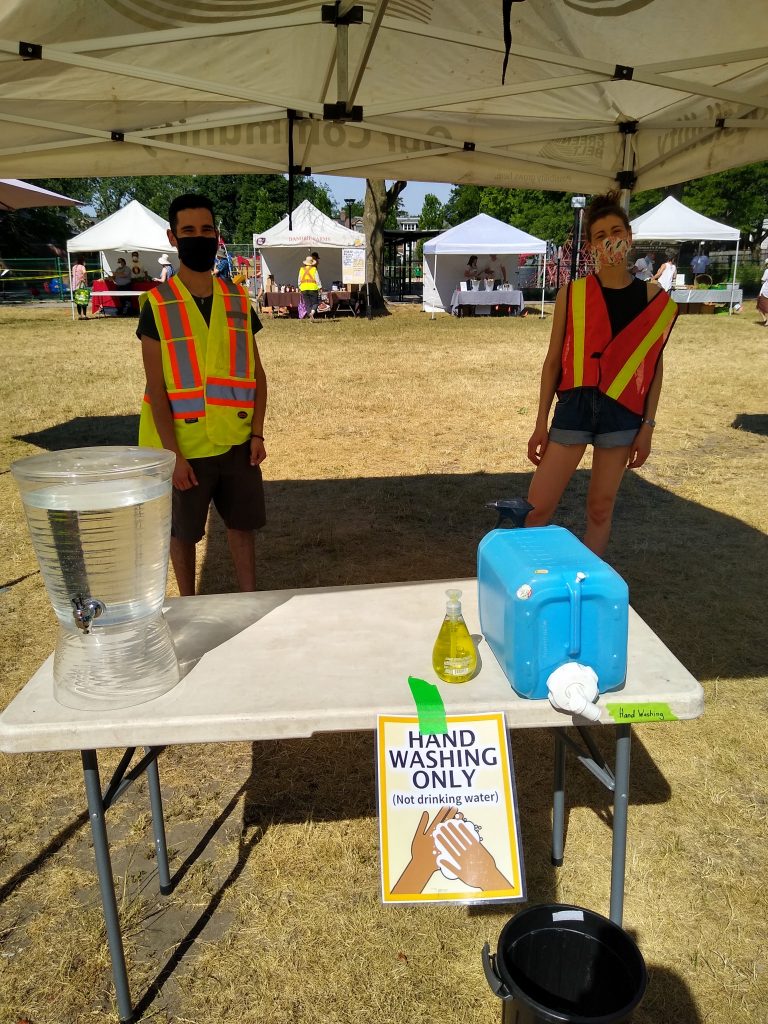 To marketgoers, things looked a little different at Withrow Market. Some of the protocols that had become commonplace in grocery stores and similar establishments from the onset of the pandemic were newly at place, including the handwashing station and a single point of entry. (Photo: Aline Moraes) Withrow Market was able to quickly comply with new regulations, reworking its layout and structure completely. Public health guidelines required people to move across the market in one direction, wear face masks, and maintain distancing practices. The market’s guidelines were also based on the recommendations of other market managers that had opened earlier. (Photo: Rebekah Feliciano) 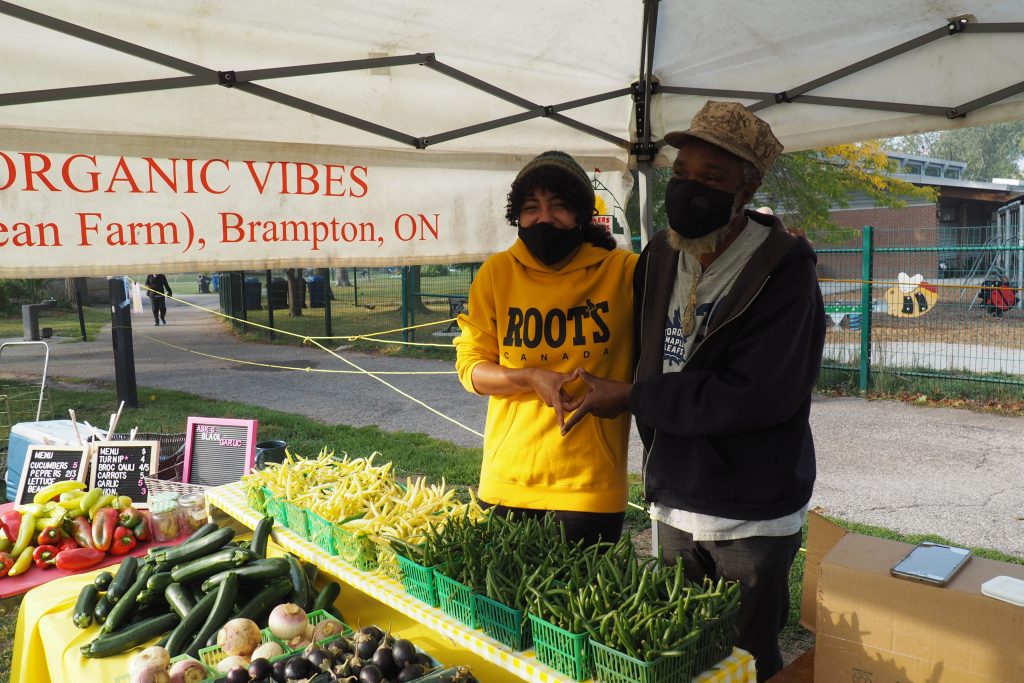 While the standardized restrictions remained in place throughout the market season, changes to requirements and regulations were made during the Market’s time as an essential service. For one, the number of people allowed into the market at a time was adjusted as the spacing and flow of people were optimized. Market volunteers also took more active roles in ensuring people’s safety within the market area. Producers and vendors themselves helped shape these changes, bringing with them their perspectives from selling at other markets in the city. (Photo: Arjie de Chavez) 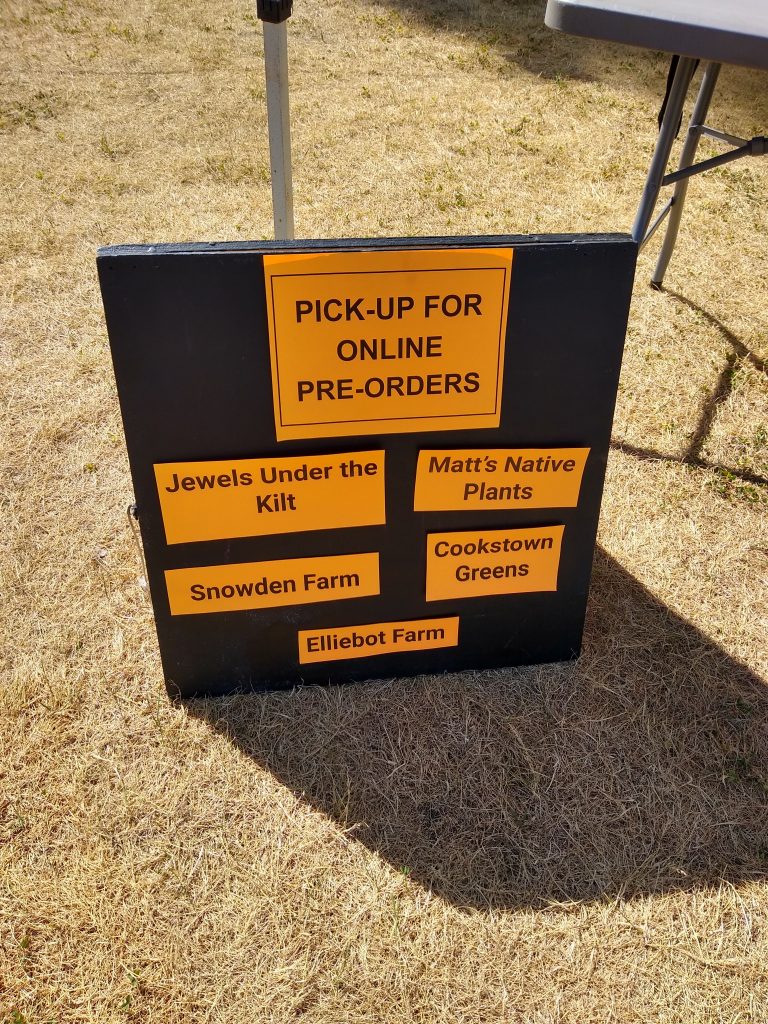 A new addition to the Market was their online ordering platform. This benefited consumers that only used farmers markets to fulfill their grocery needs, or that were not able to wait in line and interact with the producers. Additionally, this allowed for vendors that did not have the flexibility to set up stands at the market to secure their usual summer revenue. Some of these vendors included Cookstown Greens and Snowden Farms, which had faced disruptions to their production process and were not able to spare the time and labour of being in-person at the market. (Photo: Withrow Market) 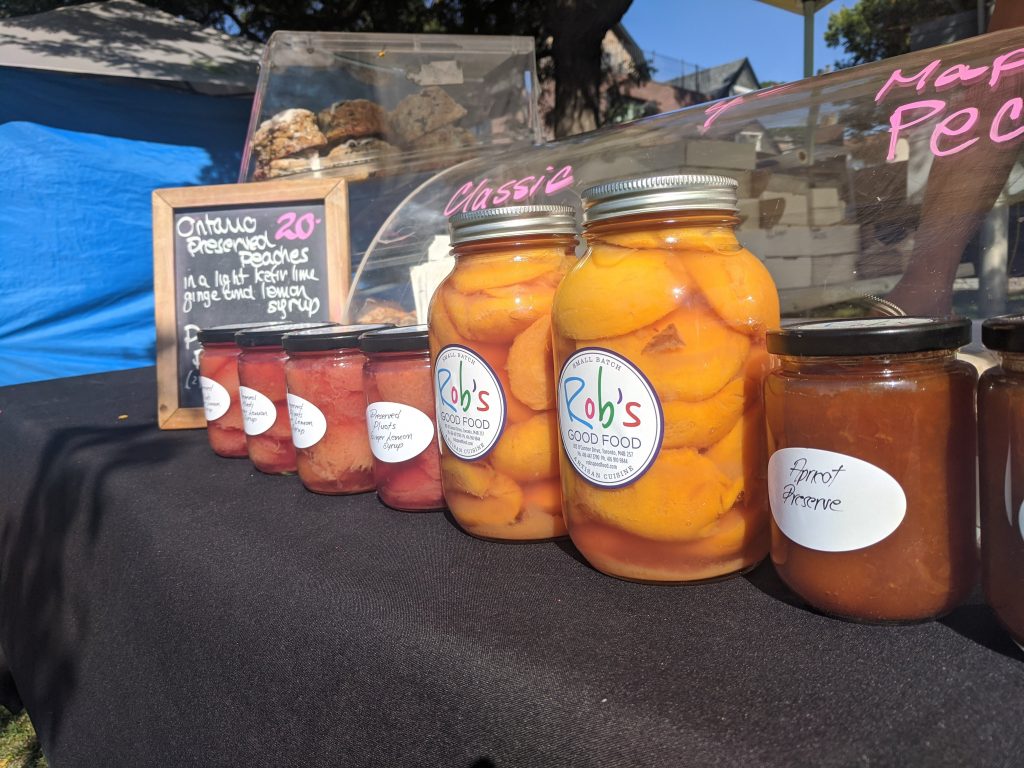 Withrow Park Farmers Market did, indeed, respond to the initial shocks and disruptions of the COVID-19 pandemic, and its efforts to make necessary changes went beyond a need to respond. The values of the market grounded their commitment to the local food movement and all of those involved in getting nutritious food—from producers of all kinds—to peoples’ tables. (Photo: Rebekah Feliciano) 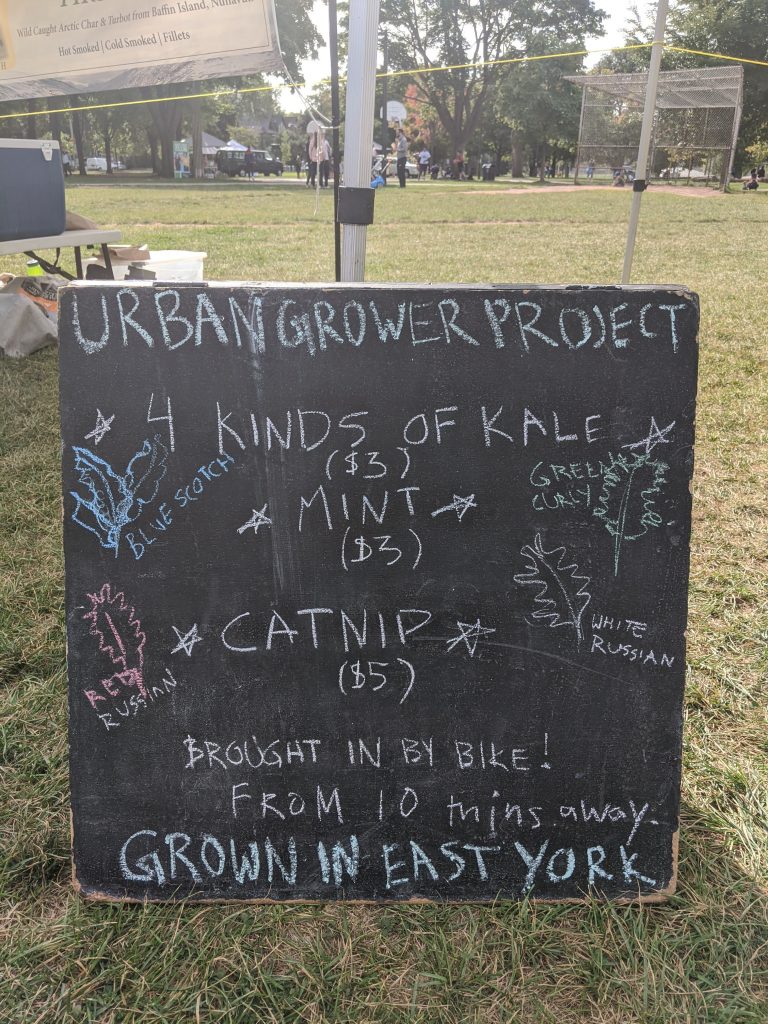 And new ventures had their place at Withrow in 2020 too! Withrow Market launched their Urban Grower Project, an initiative that allows urban agriculture to be present and visible at the farmers market. With urban growers facing their own barriers in getting food to eaters, this project aims to support this group of producers and highlight the possibilities of urban agriculture. Starting off with a single participant in 2020, this initiative has even grown in 2021 to include five participating urban growers. (Photo: Rebekah Feliciano) 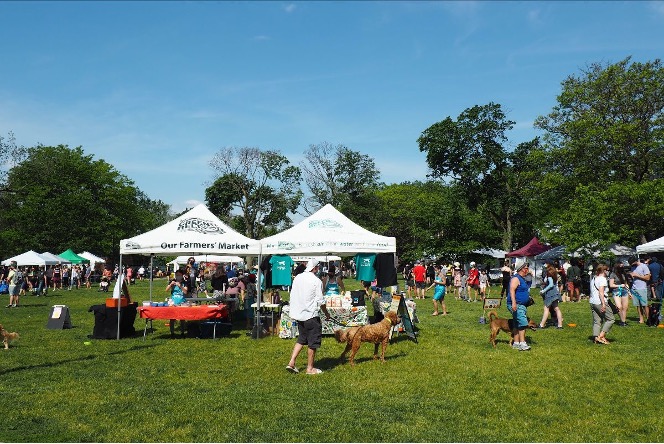 In 2021, Withrow Market is celebrating its 15th operating year. As part of the festivities, Withrow partnered with a local entrepreneur to create market merchandise and a banner that community members were quick to help decorate. Along with the celebrations, Withrow has taken the lessons it learned in 2020 and continues to support vendors and marketgoers as it does best: serving as a community space and putting healthy and locally produced goods at the forefront. (Photo: Arjie de Chavez) Withrow Market is open every Saturday from 9am to 1 pm, all the way until October 16, 2021. Pay them a visit or order online for a chance to pick up some products that you would not usually find in a grocery store, like haskap berries, garlic scapes or even callaloo. (Photo: Arjie de Chavez)