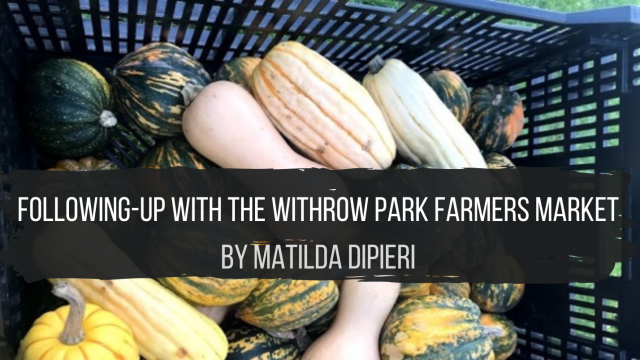 by Matilda Dipieri With winter approaching, the Withrow Park Farmers Market prepares to wrap up the 2021 season after a successful summer operating. As COVID-19 continues imposing limitations on how the market operates, this season has been a true testament to Withrow Market’s longstanding community support. From its origins in 2006, local residents have managed… Read More

By Jeffrey Liu, Junior Researcher, Feeding the City: Pandemic & Beyond At the University of Toronto, the Feeding City research lab’s commitment to analyzing and documenting the effects of the COVID-19 pandemic on the GTA’s food system extends well beyond the classroom. Assisting grassroots actions that provide Torontonians with nutritious and sustainably produced food is… Read More 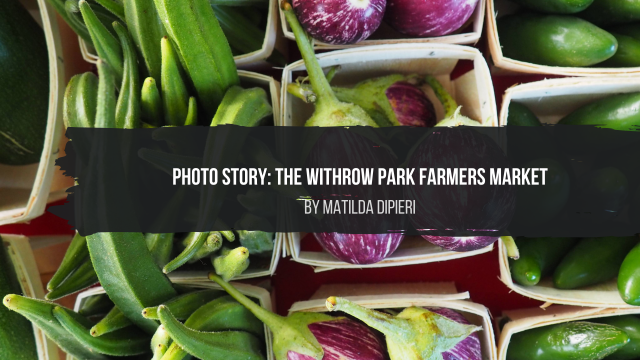 by Matilda Dipieri, Junior Researcher The Withrow Park Farmers Market is a longstanding farmers market in Toronto, located on the corner of Withrow Park in the East End of the city. As a result of the pandemic, Withrow Market, along with other farmers markets in Toronto, experienced significant uncertainty about its ability to open and… Read More 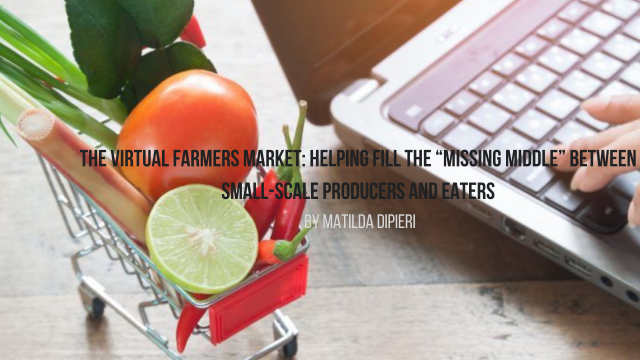 by Matilda Dipieri, Junior Researcher “[T]his moment of time, right now, there’s the opportunity to shift or nudge how things are operating…and to change cultures and habits, not just with farmers, but with people enjoying food” — Dave Kranenburg  The Virtual Farmers Market, also known as the Green Circle Food Hub, was founded by Dave… Read More 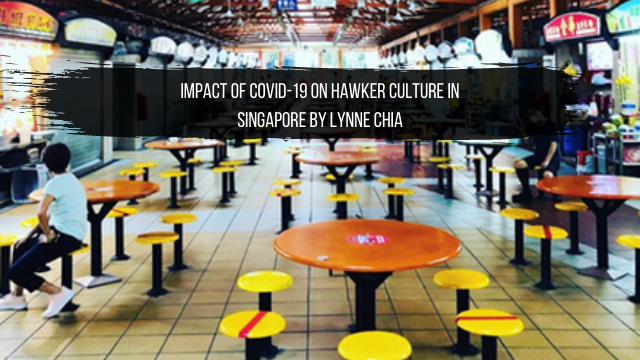 by Lynne Chia (Feeding City Team Alumni) On November 17, 2020, Singaporeans celebrated the news that local hawker food culture was one step closer to being inscribed on UNESCO’s intangible cultural heritage list.i This year, however,  has not been easy for this treasured facet of Singaporean society. Hawker food refers to cheap and delicious local foods sold at open-air centres across Singapore.… Read More 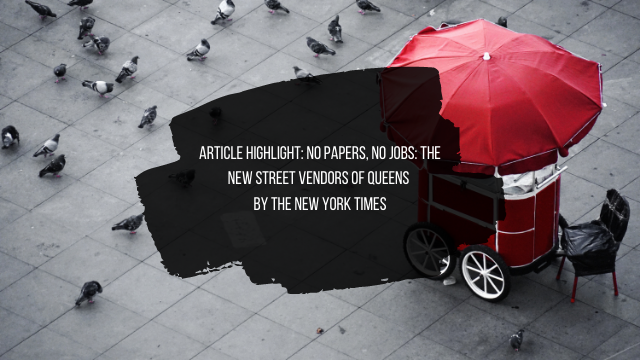 The New York Times has released a powerful piece recording the lives of undocumented immigrants of Queens, New York, who have turned to street vending to make ends meet in the midst of uncertainty exacerbated by COVID-19. The piece demonstrates the struggles street vendors face as well as the resiliency and ingenuity they have relied… Read More 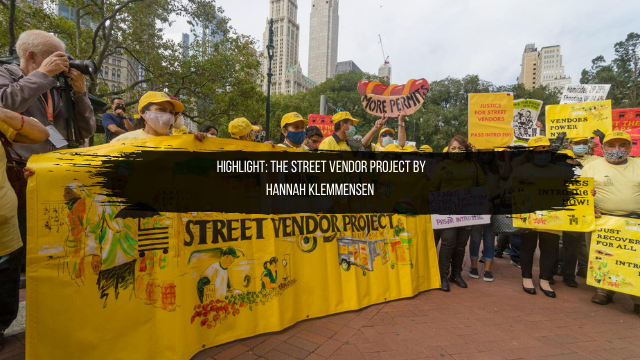 It is important to take notice of the incredible work of people and groups around the world advocating for more just food systems. One such group is the Street Vendor Project, in New York City, which organizes around an important and often overlooked side of urban food systems: street vendors. Photo: https://www.facebook.com/StreetVendorProject/photos/10158152087373519 Working in partnership… Read More 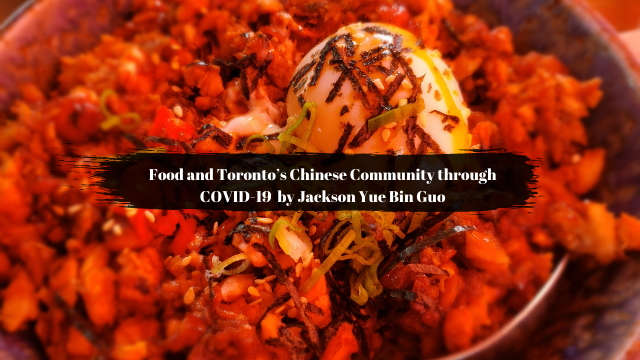 In February, the traffic flow between the Pacific Mall and the Silver Star Blvd, a Chinese food mecca for the Greater Toronto Area, could be best described by a Chinese proverb: “Carriages flow like a stream and horses whinny like dragons”. The tasty kebabs, boiling hotpots, and hand-pulled noodles sold in the mall normally drew… Read More