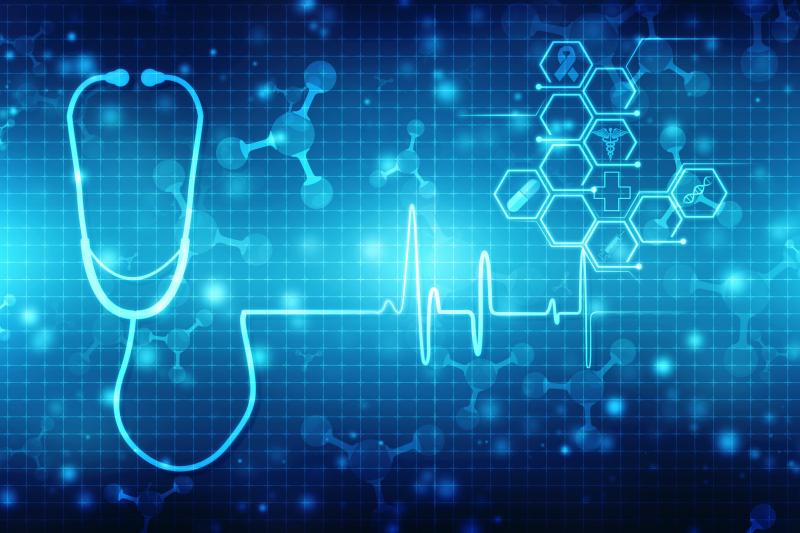 Description: This course will introduce students to some of the main topics in bioethics, including informed consent, truth telling, privacy, medical assistance in dying, abortion, and emerging technologies. We will consider both theoretical questions (e.g., What is death? What are the goals of medicine?) as well as some applied and policy questions (e.g., When should vaccinations be mandatory? How do we ethically distribute scarce resources such as organs?).

Description: This course will be an intermediate-level study of the goals and scope of medicine. New technologies (e.g., gene editing) and new laws (e.g., legalized assisted dying) are changing medicine. Some healthcare professionals argue that this is for the worse and that these changes represent a departure from the true purpose of medicine. We will assess these claims by exploring some of the following questions. What are the goals of medicine? To what extent should patients be able to decide which treatments they receive? What happens when healthcare providers disagree with these requests? Should they be allowed to conscientiously object? We will apply these questions to a variety of practical problems, including assisted dying, abortion, and enhancement technologies such as gene editing.

Description: How are we to understand the notion of “race”? What is it to belong to a “racial group”? Why does racism exist? What are the root causes of racism? What is it to “be racist”? Is racism simply a matter of certain individuals or groups holding racist views or attitudes? Or is racism bound up with (and perpetuated by) particular legal, educational, economic and cultural institutions and practices? In what sense is racism “systematically generated”? What is meant by “structural racism,” and by what avenues does structural racism operate? Do our ideas about race shape how we perceive and experience the world? Where do these ideas about race come from? What role does language, ideology, and mythical thinking play in the formation of racist worldviews? This course aims to introduce students to the philosophy of race through a familiarity with contemporary scholarly work on race and racism that specially draws on the tradition of Continental philosophy and its various movements and schools. By the end of the course, students will not only be acquainted with the unique theoretical contributions made to our understanding of race and racism by Marxism, phenomenology, existentialism, critical theory, post-structuralism, and post-colonial theory, but gain a deeper appreciation of the injustices that presently define our society, as well as the broader global community in which we live.

Description: This class is dedicated to the philosophy of Stoicism (with a focus on the early Stoics Zeno, Cleanthes, and Chrysippus). The Stoics divided philosophy into three parts: logic (which for the Stoics also includes epistemology), physics (which includes metaphysics and theology), and ethics (which includes political philosophy). The Stoics were innovators and defended distinctive positions in all of these fields: For example, they were the first to come up with a propositional logic; they defended, against the Skeptics, the idea that there are “graspable impressions,” which serve as the foundation of knowledge; they argued that there is divine providence in the world; they held that the only real good is what is morally good and that being virtuous is necessary and sufficient for happiness; and finally, that our actions are free, even though determinism is true.
The main task of this class is to understand how the Stoics defended these claims and, since Stoic philosophy is highly systematic, how they are interrelated. This will not only involve thinking critically about the philosophical issues that the Stoics raised but, since the works of the older Stoics have been lost, also learning how to reconstruct their philosophy from different pieces of evidence (citations, testimonia, reports, and criticism by other philosophers). 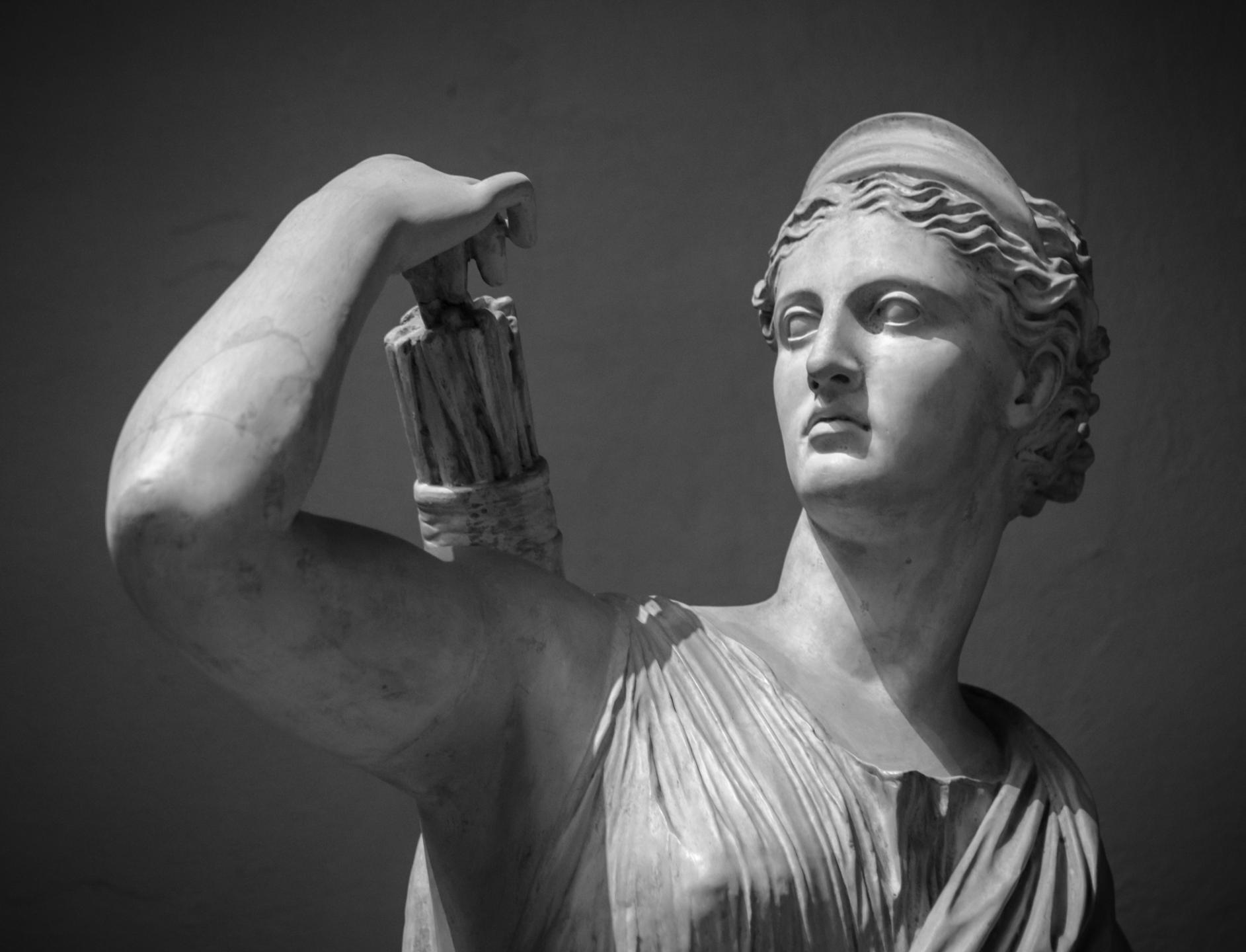 Description: bell hooks characterizes feminism as a “struggle to end sexist oppression,” or gender-based oppression (hooks, Feminist Theory from Margin to Center, p. 24). In this course, we will take a philosophical approach to feminism so conceived. First, we will explore the notion of oppression. Second, we will investigate various accounts of gender. This will give us a basis for examining some of the conceptual tools that feminist philosophers have offered for understanding and struggling against gender-based oppression.

Description: This advanced seminar will delve more deeply into an issue in political philosophy. Topics will vary from year to year, but some examples include: distributive justice, human rights, and the political morality of freedom. Students will be required to present material to the class at least once during the semester. 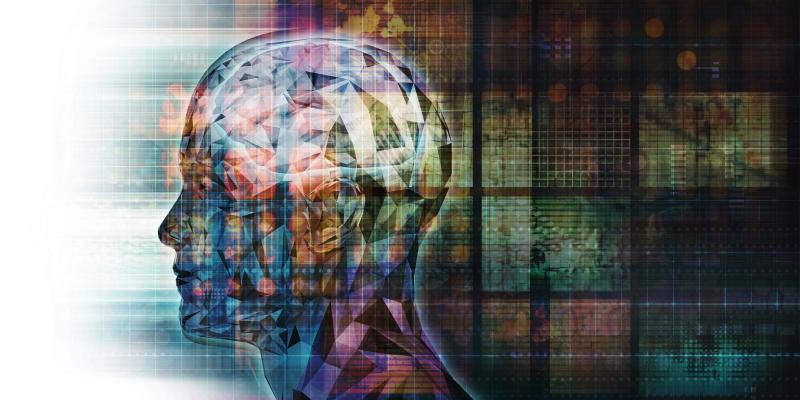 Description: Metaphysics is the branch of philosophy that deals with fundamental questions about the nature of reality. Here are some questions we will cover in this course: is the nature of the world independent of the way it appears to us? What, if anything, makes a person today the same person they were 10 years ago? Are there genuine alternative possibilities, and if so, what kind of thing are they? What is causation? Is free will an illusion? Does time really pass? Along the way, we will also consider whether and how it is possible to answer such questions.