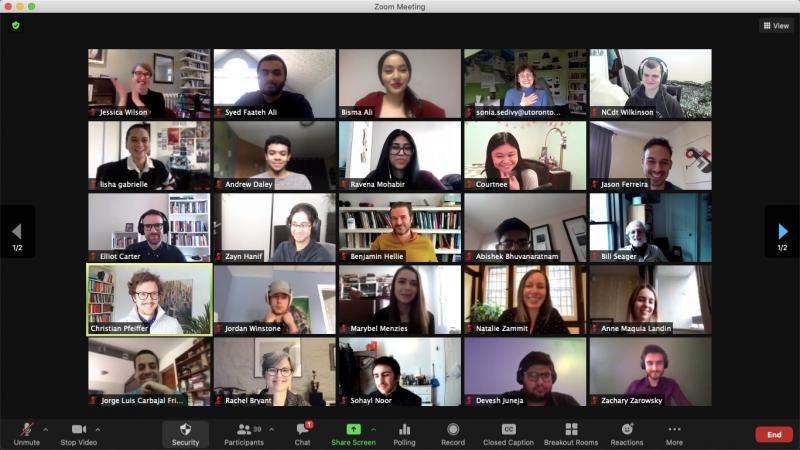 The group meets approximately once a month to discuss ongoing projects and the formation of new ones. At General Meetings, members may be asked to vote on various items of business including budget considerations, upcoming events, and/or changes to the constitution. General members are encouraged to submit their questions, concerns, and suggestions to the Executive Committee prior to each scheduled meeting. 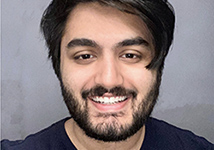 "Hi! My name is Ali and I am in my fifth year pursuing a specialist degree in philosophy at UTSC. Originally a paramedicine specialist, I chose to pursue philosophy in my second year after reluctantly taking a business ethics course. I am interested in early modern philosophy, German Idealism, and 19th and 20th century continental philosophy (esp. phenomenology). Moreover, I am particularly interested in the writings of Kant, Hegel, Marx, and Heidegger. Outside of philosophy, I work as a carpenter and enjoy going on adventures with my canine companions, Nike and Mushu." 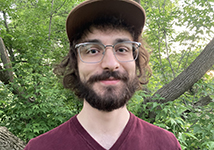 "Hi all! I'm Leon, and I'm a 4th year Philosophy major and French major at UTSC. My main interests in philosophy are metaphysics, political philosophy, and ethics, but there's lots more to love in philosophy. What I appreciate most about philosophy as a whole is the necessity to think critically and creatively as you read and make arguments. It's also been great to meet people who are interested in tackling very interesting questions." 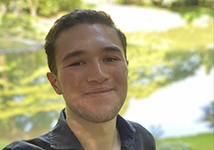 "My name is Alex, I am a third-year student studying for a specialist in philosophy with a minor in biomedical ethics. I first came to philosophy through an epistemology elective in the second semester of my first year. I was struck by the clarity and incisive depth of the content, philosophy seemed to strike right at the heart of foundational questions. I'm particularly interested in philosophy of mind, language, science, epistemology, but I am still exploring and familiarizing myself with the many domains of inquiry philosophy has to offer!" 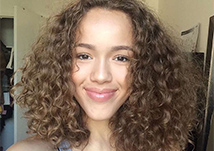 "Hey there! I am Jla Starr (pronounced Jay-la) I am a fourth year Joint Specialist Journalism student minoring in Philosophy. I am interested in broadcast and investigative journalism and find Philosophy interesting because it shares many similarities with Journalism: finding answers to the hard questions, truth seeking and uncovering discoveries in nearly every field. I am passionate about producing news and social events and I am excited to join the APS team as your VP of Speaker Relations." 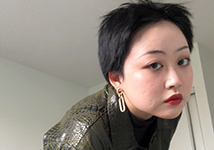 "Hello everyone! I am Qinran Tian, the co-VP of public relations this semester. I am thrilled to be a part of APS. For me, APS is more like a family that brings together people who share similar interests and ambitions. I am in my third year of studying health, philosophy, and psychology. I do find those disciplines are deeply connected and enjoy making bridges among those disciplines to help build a better community. I can speak both English and Mandarin if you are interested in any philosophy events or thoughts feel free to talk to me!" 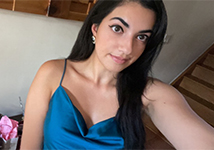 "Hello, my name is Elisa-Kiran Patel (pronouns she and her). I am graduating with a major in Political Science and a double minor in Art history and Philosophy. I found myself drawn to philosophy ever since high school due to thinkers such as Immanuel Kant, Plato and Hobbes. I think the most compelling courses I have taken have been PHLB03 and PHLB35 due to their novel analysis of art as philosophy and early thinkers. In my spare time I journal and paint, which have really helped me through the dense material we cover in philosophy." 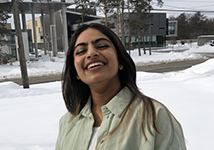 "Hello! My name is Tasnim Anzar. I am in my 3rd year, majoring in Psychology, with minors in Philosophy and Film Studies. Thinking is something I enjoy doing a lot, and so Philosophy is a great space to channel the process, as well as discuss and get others’ input on. A topic in philosophy that has really left me in awe is the mind-body problem, where the seemingly unbridgeable gap has given rise to a multitude of theories, none ever capturing the connection in totality. Simultaneously showing how much, and more so, how little, we know of the mind, I believe that this theory will continue to be discussed and dissected until the end of time. I am excited to be a part of APS and find ways by which to encourage engagement among everyone with topics such as these, and hopefully, see people have their minds blown by some famous overthinkers of history." 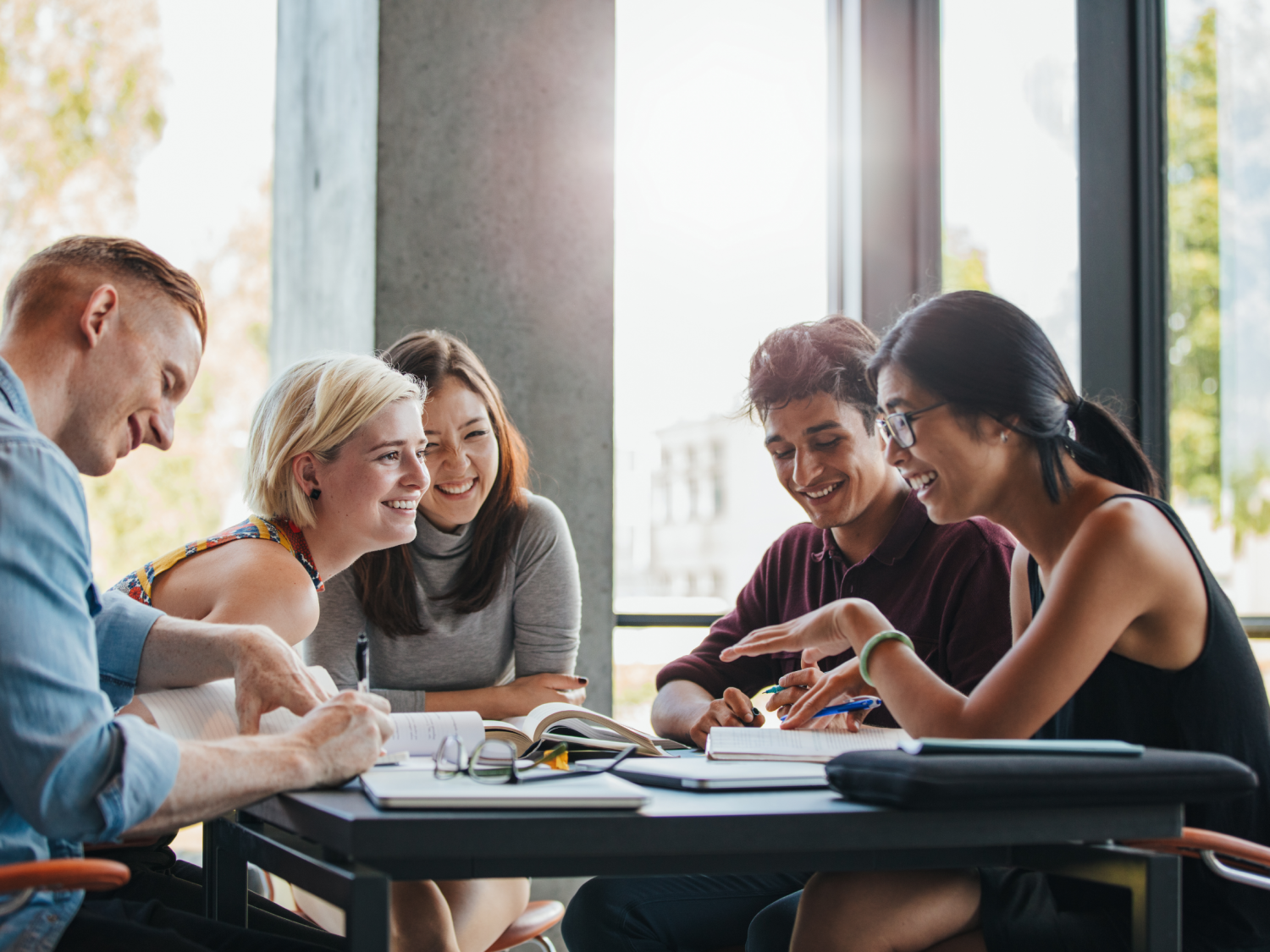 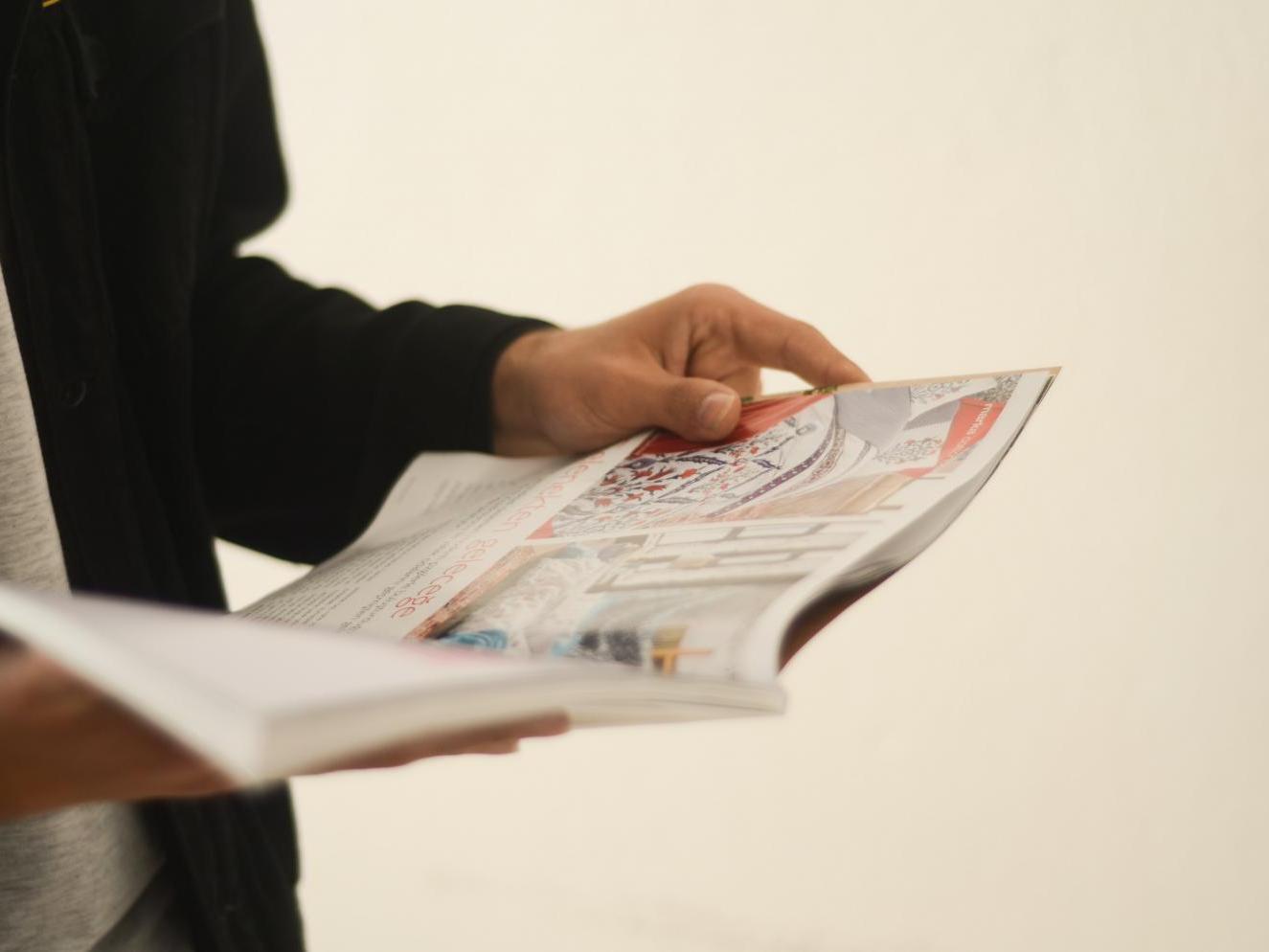 APS e-Newsletter Sign Up
Sign up for the APS monthly newsletter to stay in the know about events, workshops and academic initiatives offered by your A 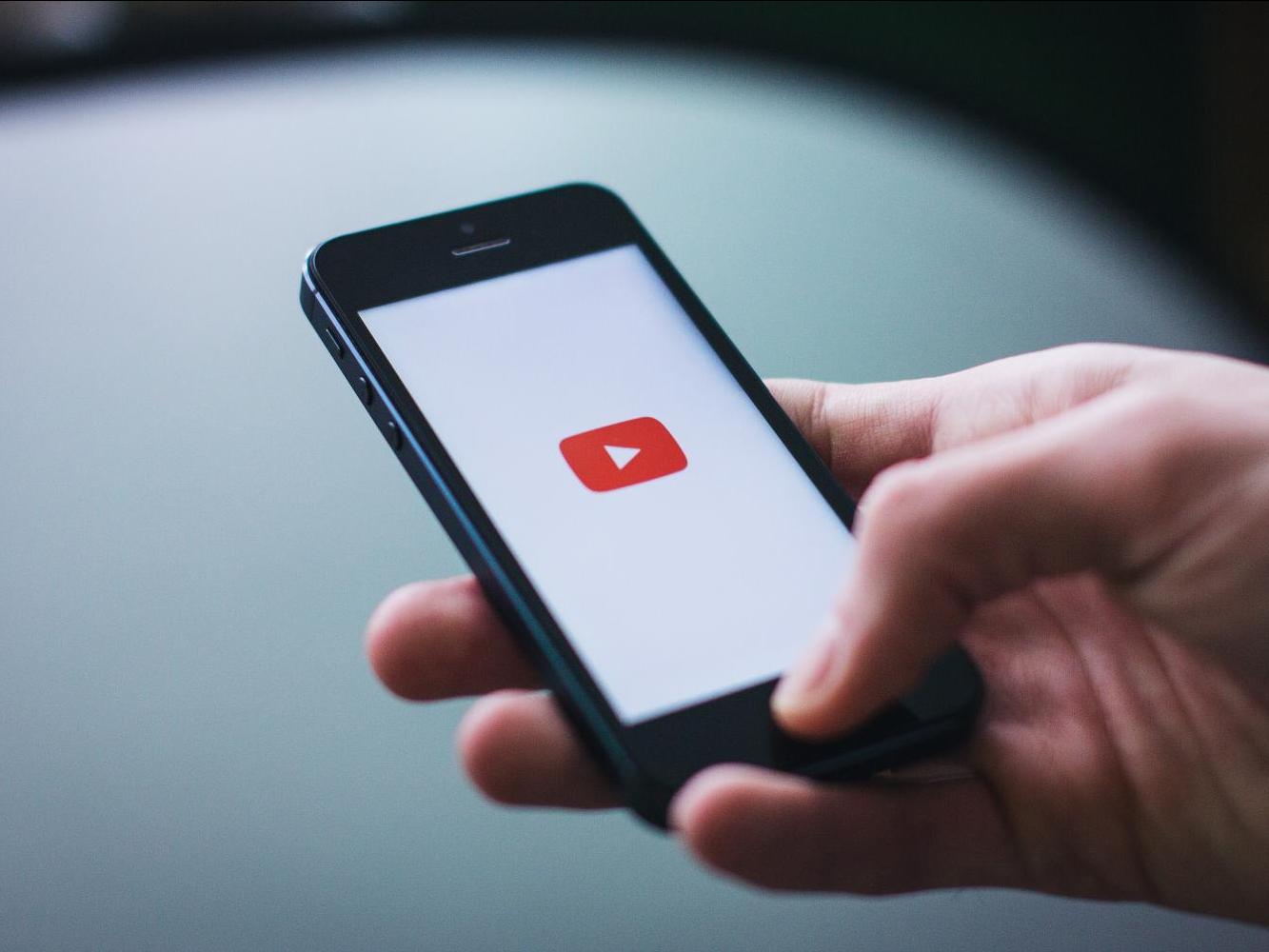 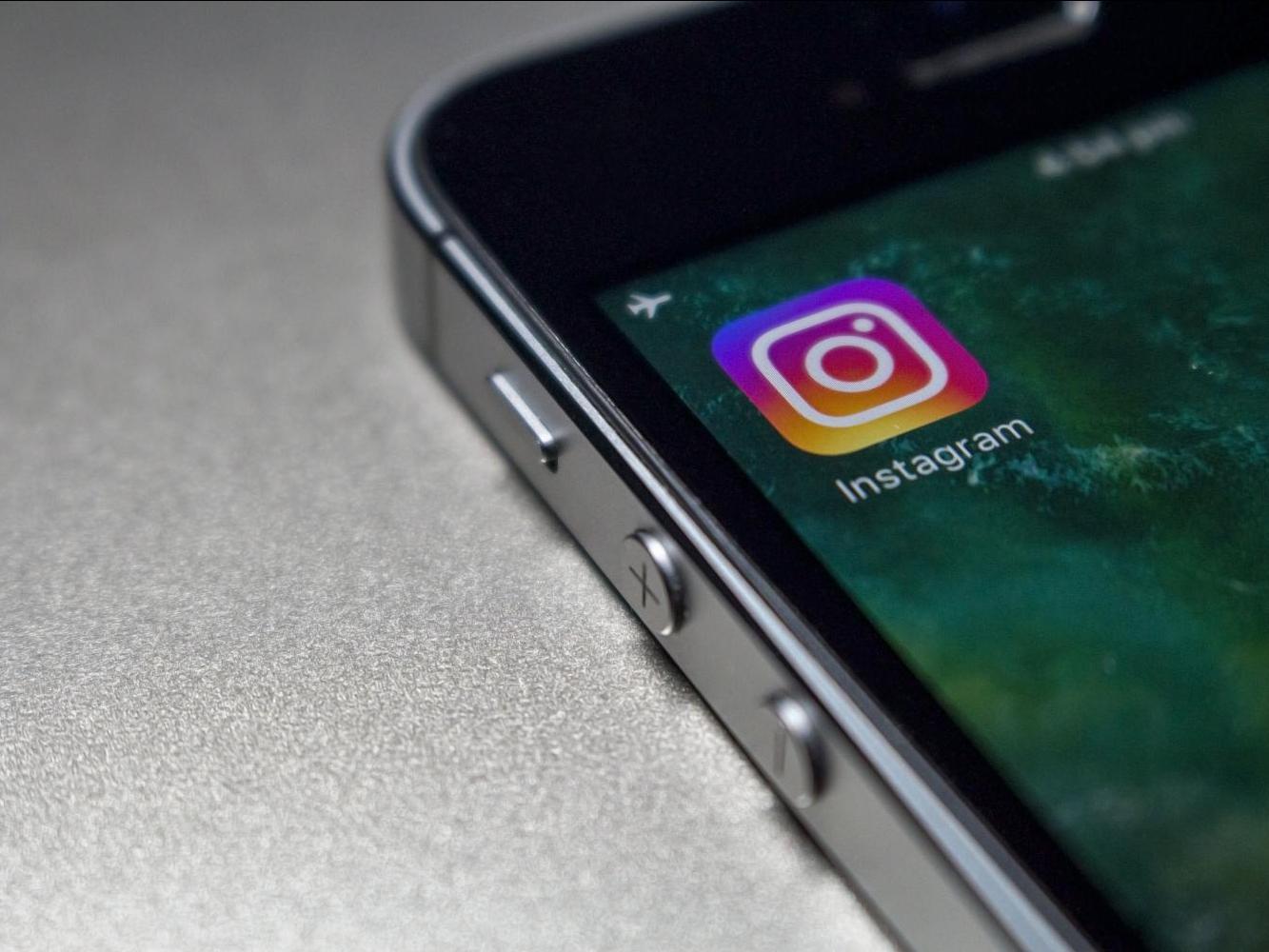 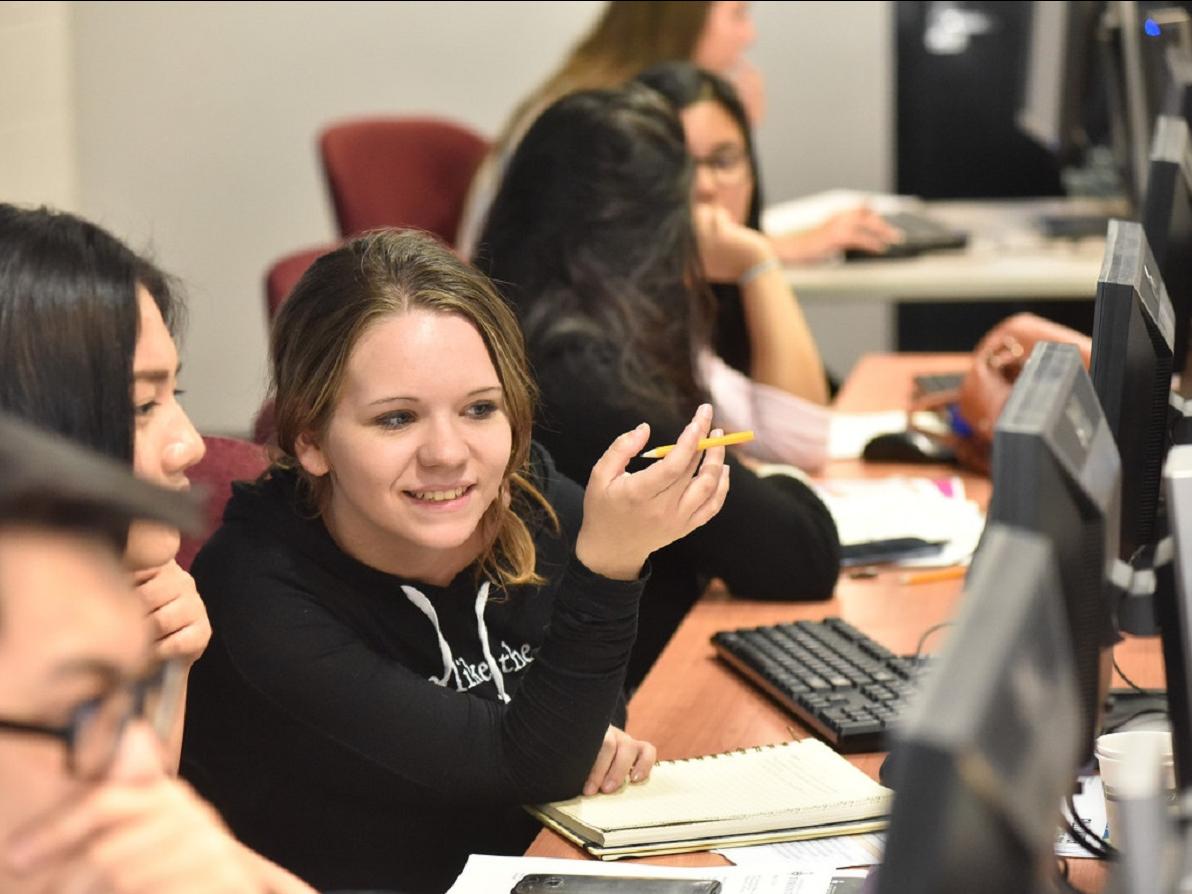 The APS Writing Clinic Is Now Underway!
Need assistance with an upcoming assignment? Schedule a 20-minute consultation with a senior undergraduate student in