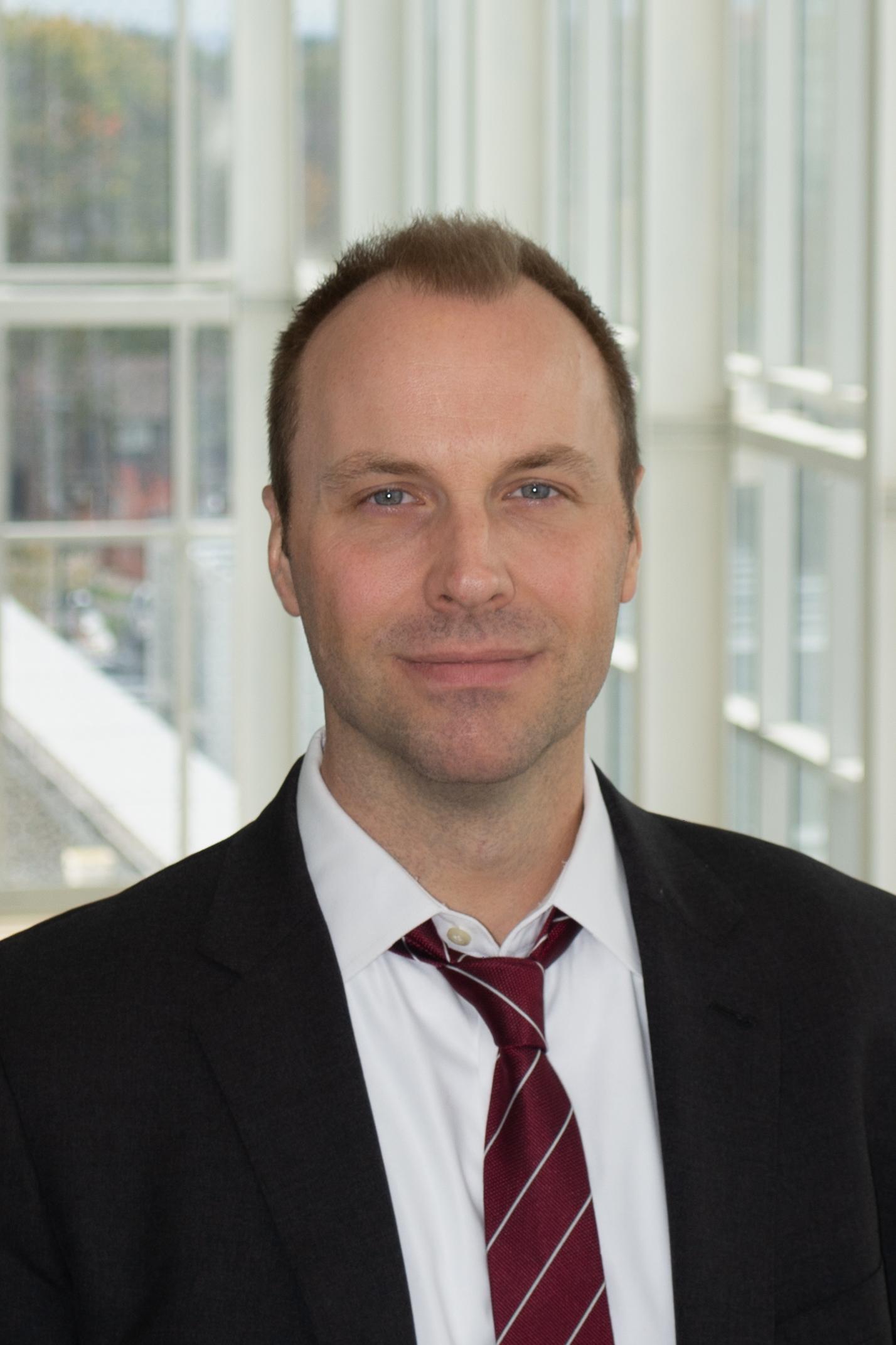 Robert Schertzer researches and teaches on the intersections of three areas: federalism, judicial politics and ethno-national diversity, with a tendency to look at Canada from a broadly comparative perspective.

He is the author of The Judicial Role in a Diverse Federation: Lessons from the Supreme Court of Canada (University of Toronto Press, 2016, short-listed for the Donald Smiley Prize) and co-editor of Nationalism and Conflict Management (Routledge, 2012). His work has been published in Nations and Nationalism, Commonwealth and Comparative Politics, the Canadian Journal of Political Science, Publius, and the International Journal of Constitutional Law. He is also the founding co-editor of The State of Nationalism, an open-access portal for review articles on the study of nationalism.

Before joining UofT, Robert spent a decade working for the Government of Canada, mainly in the areas of social policy and intergovernmental relations.

The Judicial Role in a Diverse Federation: Lessons from the Supreme Court of Canada (Toronto: University of Toronto Press) (2016) [short-listed for the Donald Smiley Prize, for the best book in Canadian politics]

“Federal Arbiters as Facilitators: Towards an integrated federal and judicial theory” International Journal of Constitutional Law 15(1) (2017)

“Quebec Justices as Quebec Representatives: National minority representation and the Supreme Court of Canada” Publius: The Journal of Federalism 46(4) (2016)