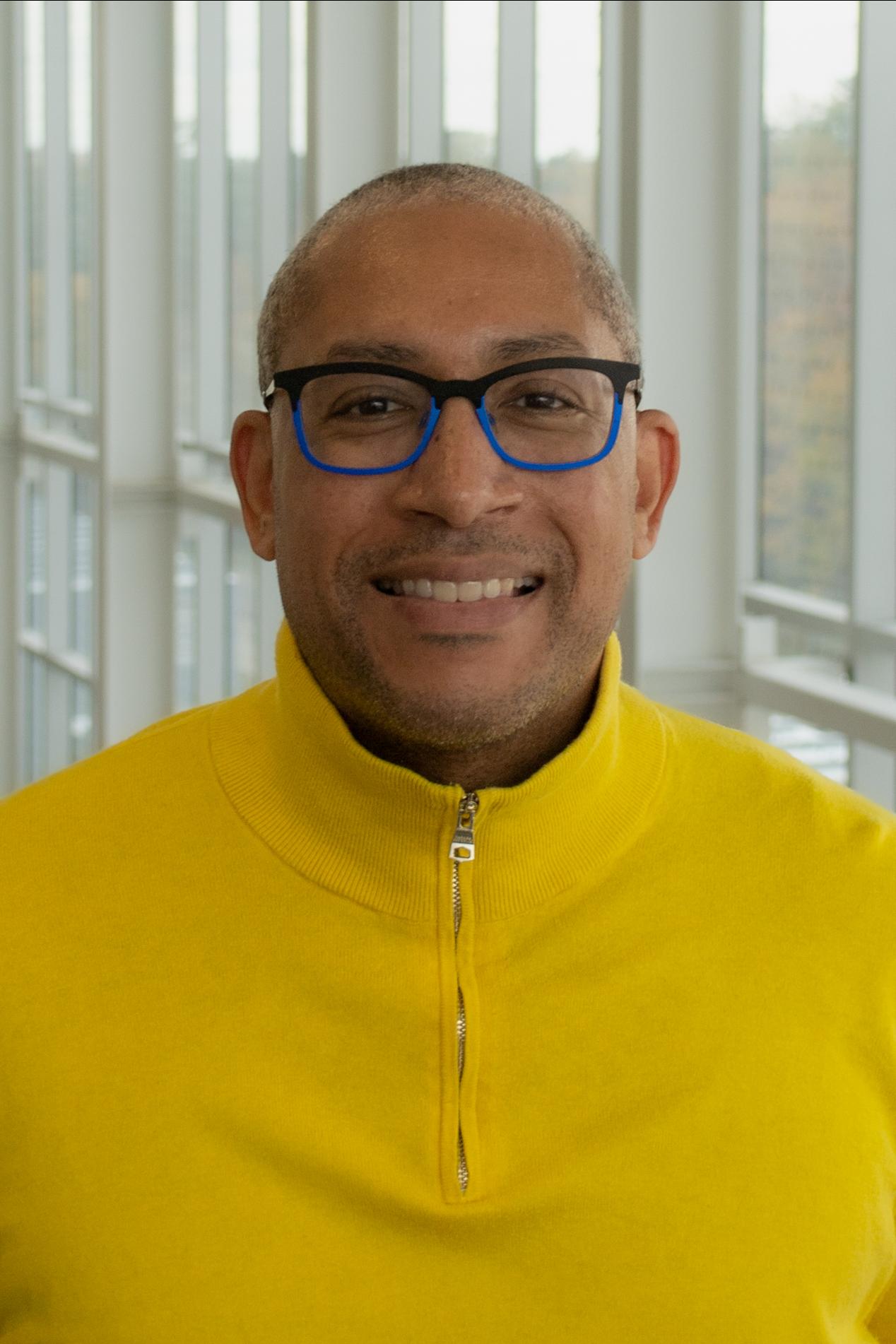 Neil Roberts is a political theorist whose research and teaching interests include the contours of Africana studies, Black political thought, Caribbean philosophy, critical race studies, democratic theory, philosophy of religion, political in literature, postcolonial and decolonial thought, social and political theory, and theories of freedom. A high school teacher, debate coach, and NCAA Division 1 soccer player at Brown University prior to graduate school, Roberts is the recipient of fellowships from the Andrew W. Mellon Foundation, Social Science Research Council, and the Institute for Citizens and Scholars. He was President of the Caribbean Philosophical Association from 2016-19, and he served for several years on the Executive Editorial Board of Political Theory. His publications include the books A Political Companion to Frederick Douglass (2018), the collaborative volume Journeys in Caribbean Thought (2016), and the award-winning text Freedom as Marronage (2015) as well as articles on creolizing the canon, Black radicalism, totalitarianism and modern politics, and the bounds of political theory. He has published in journals such as Black Perspectives, Caribbean Studies, Contemporary Political Theory, Perspectives on Politics, Small Axe, and Theory & Event. How to Live Free in an Age of Pessimism and Creolizing Arendt are his next books.