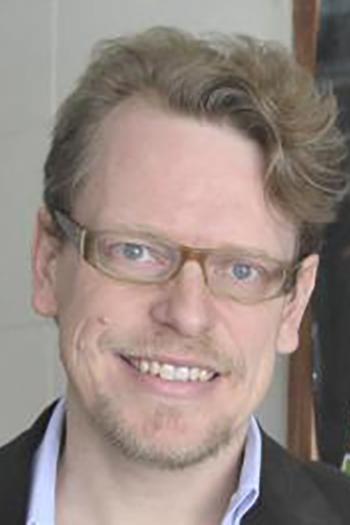 Lucan Ahmad Way received his BA from Harvard College and his PhD from the University of California, Berkeley. Way’s research focuses on global patterns of democracy and dictatorship.  His most recent book (with Steven Levitsky), Revolution and Dictatorship: The Violent Origins of Durable Authoritarianism (Princeton University Press) provides a comparative historical explanation for the extraordinary durability of autocracies (China, Cuba, USSR) born of violent social revolution. Way’s solo-authored book, Pluralism by Default: Weak Autocrats and the Rise of Competitive Politics (Johns Hopkins, 2015), examines the sources of political competition in the former Soviet Union.  Way argues that pluralism in the developing world often emerges out of authoritarian weakness: governments are too fragmented and states too weak to monopolize political control.  His first book, Competitive Authoritarianism: Hybrid Regimes after the Cold War (with Steven Levitsky), was published in 2010 by Cambridge University Press. Way’s work on competitive authoritarianism has been cited thousands of times and helped stimulate new and wide-ranging research into the dynamics of hybrid democratic-authoritarian rule.

Way also has published articles in the American Journal of Political Science, Comparative Politics, Journal of Democracy, Perspectives on Politics, Politics & Society, Slavic Review, Studies in Comparative and International Development, World Politics, as well as in a number of area studies journals and edited volumes. His 2005 article in World Politics was awarded the Best Article Award in the “Comparative Democratization” section of the American Political Science Association in 2006. He is Co-Director of the Petro Jacyk Program for the Study of Ukraine and is Co-Chair of the Editorial Board of The Journal of Democracy. He has held fellowships at Harvard University (Harvard Academy and Davis Center for Russian and Eurasian Studies), and the University of Notre Dame (Kellogg Fellowship).

“Is America Still Safe for Democracy?  Why the United States is in Danger of Backsliding” (with Steven Levitsky and Robert Mickey) Foreign Affairs April 2017.

“Linkage versus Leverage: Rethinking the International Dimension of Regime Change in the Post-Cold War Era” Comparative Politics, 38 No. 4 (July 2006): 379-400. (with Steven Levitsky)

“Authoritarian State Building and the Sources of Political Competition in the Fourth Wave: The Cases of Belarus, Moldova, Russia, and Ukraine,” World Politics, 57 No. 4 (January 2005): 231-261.