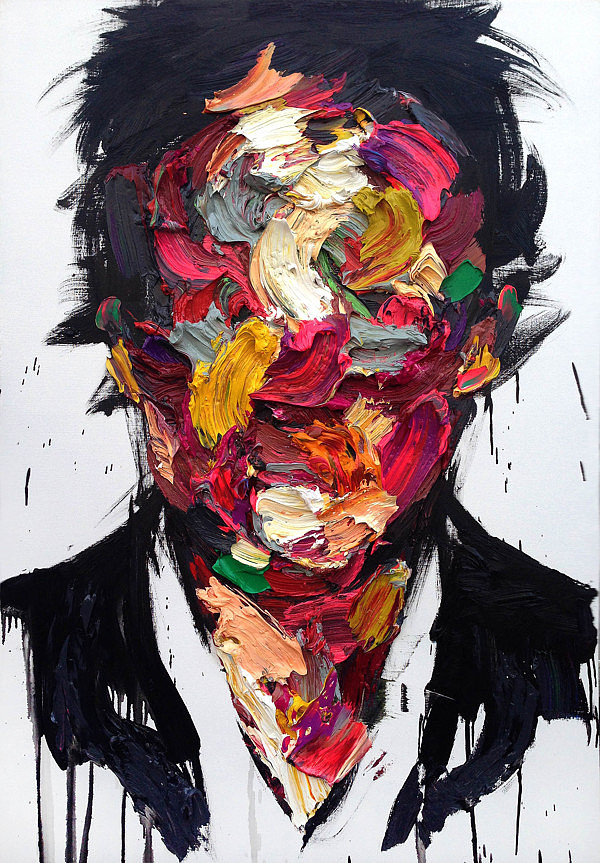 Last week in our course HLTD50 we had discussed the restitution narrative. The dictionary meaning is as follows:

an act of restoring or a condition of being restored: such as

a : a restoration of something to its rightful owner
b : a making good of or giving an equivalent for some injury

In the case of health, illness narratives more specifically, restitution refers to the idea that once a healthy body that has become ill, it will inevitably become healthy again. This is the narrative that most individuals typically hear: sociologist Arthur Frank characterizes the restitution narrative as possessing a “happy ending” that views illness as something that can be cured.

But what about those times when things don’t get better?

This is where Frank defines another kind of narrative that takes a complete 180° from the restitution narrative. In The Wounded Storyteller, he defines the chaos narrative: a narrative or story that remains the most frequently unheard. Why? Frank argues that when individuals are overwhelmed by the intensity of their illness, to speak coherently becomes impossible. As Frank states in Chapter 5, “The Chaos Narrative: Mute Illness”, lived chaos cannot be told. The chaos narrative is defined as:

the anti-narrative of time without sequence, telling without mediation and speaking about oneself without being fully able to reflect on oneself. (p. 98)

When restitution is no longer available to the teller and chaos is thrust upon their lives, what was once hope for returning back to normal becomes the reality where things do not get better. It is only where there exists a tentative ability to stand outside the chaos, to be able to reflect, can a coherent story begin to emerge.

A narrative is a sequence of events connected to each other through time. What I find interesting is that although Frank calls it the chaos “narrative”, the chaos narrative reflects only chaos. Frank’s discusses the example of Nancy’s story, “a woman with chronic illness . . . [who] describes living with her mother, who has Alzheimer’s [dementia]” (p.99). The franticness of Nancy’s experience of both her own illness and her mother’s illness reflects an “and then and then and then” structure, demonstrating her inability to gather an understanding of her own story. Nancy compulsively uses “and then” as a way to get words out, to feel as though she is telling her story, but in the position of the reader not living Nancy’s chaos, it’s difficult not to respond with distaste for her frantic storytelling. The chaos narrative leaves Nancy unheard. This particular type of story is most often witnessed by close friends and family, who may find listening painful and frustrating. They might long for a restitution narrative–where life returns to normal and the teller returns to their “former” self. But this frustration often is unknowingly communicated to the teller: if people try to push sufferers beyond and out of chaos, in reality, such avoidance often just adds to the existing suffering.

Chaos narratives provoke anxiety as the mask slips off to reveal our vulnerability and fragility, and revealing how easily each of us could be knocked down has a deep effect on the listener. Chaos feeds on the sense that no one is in control and that lack of control is feared by individuals. Frank mentions that those on the outside like to reimagine that if they were to fall into the same situation, they would have solutions to get out, however with chaos, there is no way out. Although society sees chaos as unfavourable, what we must do is acknowledge the chaos rather than push it away in order to hear those narratives.

Frank writes, “Seriously ill people are wounded not just in body but in voice” (xii). Without body integrity, we lose voice. Without voice, we also are fragmented. Frank states, “Chaos is never transcended, but must be accepted” (p.110). So the challenge of listening is to refrain from steering the teller away from the difficulty of telling. The challenge is to hear.

Just as we listen and desire to understand restitution narratives, so we must allow ourselves to accept chaos narratives. We must learn that despite the appeal of a world in which things do get better–despite our hop to live in a world where a positive outcome should be the only conclusion–illness, like life, doesn’t always end in a restitution narrative. It is on us, the readers, to find ways to accept that life doesn’t always necessarily get better, that sometimes life is chaos. By acknowledging this chaos, tellers of such stories can be understood; in turn, others–caregivers, family members, health care professionals– can learn how to listen through the lack of sequence we are so conditioned to look for in stories. Once we have begun to do this, the fears and frustrations of this chaos can give tellers liberation, not relying on restitution narrative, but on being heard and accepting their stories. And eventually, what may seem like chaos can actually find the conditions to evolve into a quest narrative.