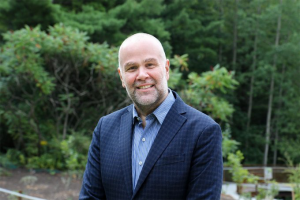 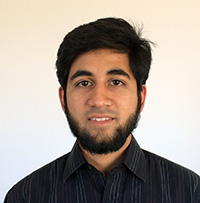 His interests lie in development of electrochemical biosensor for clinical applications. Following his BSc in Biochemistry he obtained a MSc in Biomedical Engineering from the University of Saskatchewan. His PhD focuses on a multiplex kinase detection chip. 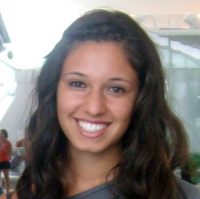 Natashya completed a double major in biological chemistry and molecular biology at U of T. She is currently working towards her PhD which entails synthesizing novel bio-conjugates including peptide gel materials for biomedical and environmental engineering applications. 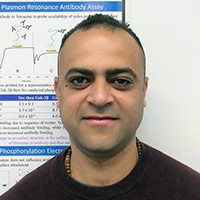 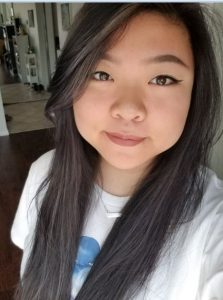 Tsuimy completed her undergraduate studies with a double major in biochemistry and molecular biology. She transferred to the PhD program in Chemistry and is  working on the synthesis of phenylalanine and histidine-based peptide conjugates and their interactions with metals for the investigation of prebiotic life. 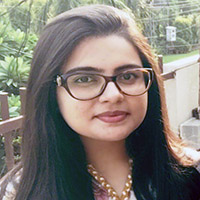 Roomina completed her undergrad studies with a double major in biochemistry and molecular biology. She joined the Kraatz lab as a Master’s student in Chemistry and is working on investigating small peptide-based hydrogels and their ability to be integrated with carbon-based nanoparticles to form hydrogel composites for muscle tissue engineering applications. Steven is currently a third year undergrad student doing s specialist in chemistry. He is interested in biological chemistry and will be working on supramolecular peptide gels. 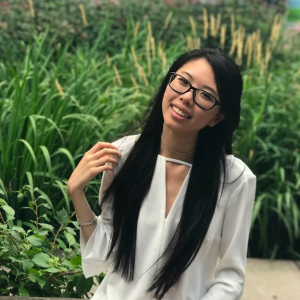 As an undergraduate student in the Molecular Biology and Biochemistry programs, Natisha is intrigued in the biochemical properties of gels. She hopes that her time in the laboratory, along with the expertise of the Kraatz team, will provide her a better understanding of peptide gels. 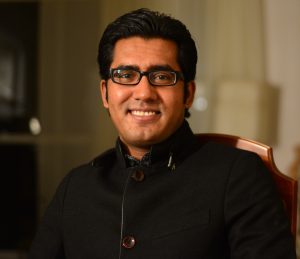 Nur completed his undergraduate and master’s studies in Chemistry and Physical Chemistry from the University of Chittagong in Bangladesh, respectively, where his research was focused on molecular interactions on liquid-liquid systems. He earned his Ph.D. in Chemistry & Materials Science from Lakehead University, Canada. His doctoral research work was focused on the electrochemical reduction of carbon dioxide on nanostructured catalysts. He has worked at the University of Guelph as a Postdoctoral Researcher from Feb. 2018 to Dec. 2018 and developed novel nanostructured materials for energy and environmental applications. Nur is a recipient of the Ontario Trillium Scholarship, Graduate Studies Research Excellence Award from Lakehead University, Bangladesh Merit Scholarship and Award of Excellence from the University of Chittagong for an outstanding Bachelor Result. He is currently working on the development of electrochemical biosensors for the detection of protein biomarkers and is keen to develop DNA biosensors for the detection of bacteria in water samples. During his free time he enjoys watching documentaries and movies. 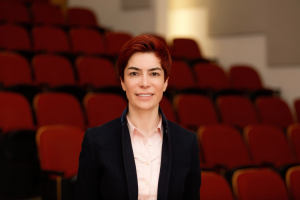 Maryam completed her first MSc. in Pharmaceutical Science at Greenwich University/England. She then moved to Canada and did her second MSc in Organic Chemistry and Molecular Science at Ryerson University followed by her Ph.D. in Chemistry and Environmental science at the University of Toronto. She received 12 prestigious awards in research, conference presentations, and teaching during her Ph.D.  Her current research focus is on the rational design and development of high-performance molecular catalysts in both homogeneous and heterogeneous media for electrochemical reduction of CO2. 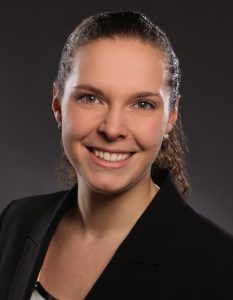 Daniela obtained her MSc from the University of Muenster, Germany. In 2017, she started her PhD in the field of bioinorganic chemistry focusing on the synthesis of artificial nucleases and their incorporation into DNA to study metal-mediated base pairs. 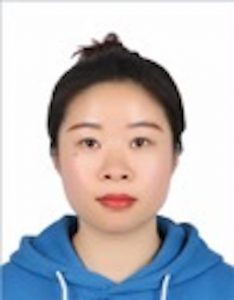 Shuo obtained her bachelor’s degree from Sichuan University, China. In 2018, she started her PhD in the field of Public Health. She received the scholarship from China Scholarship Council and joined Bernie’s Lab as a visiting graduate student in September 2019. Her research focuses on the development of electrochemical aptasensors for vitamin analysis. 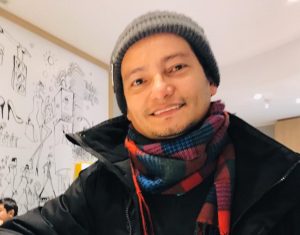 Iranaldo obtained his bachelor’s degree from the Federal University of Maranhão, Brazil, in 2002, and a MSc in Analytical Chemistry at the same Institution. In 2009 he started his PhD in the Institute of Chemistry at the University of São Paulo under the supervision of Dr. Lúcio Angnes. In 2015, he started as an assistant professor at the Federal University of Maranhão. His fields of interest are chemical and electrochemical sensors, flow injection analysis methods (FIA and BIA), and bio-electrochemistry. He is currently working on the development of electrochemical biosensors for the detection of protein biomarkers. 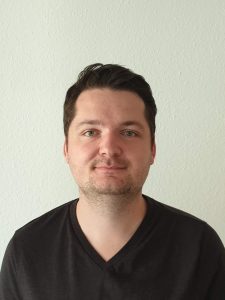 Nils obtained his master’s degree in chemistry from the University of Muenster in Germany. In 2019, he started his PhD in the group of Prof. Jens Müller with a focus on the synthesis and characterization of novel DNA-templated silver nanocluster. He joined the group of Prof. Bernie Kraatz as a guest PhD student in order to investigate the influence of metal-mediated base pairs on the electrochemical properties of DNA.