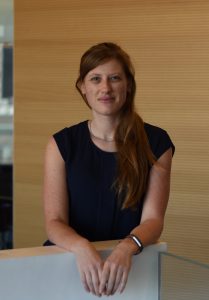 Ina did her PhD under guidance of Marla Sokolowski at the University of Toronto working on the regulation of the foraging gene and food-related behaviour. After her PhD she joined Jared’s Simpsons lab at the OICR as a Schmidt Science Fellow to develop new methods to study RNA modifications using Oxford Nanopore Sequencing. Later, she  joined Thomas Clandinin’s lab at Stanford as a Stanford Science Fellow to study the role of mRNA modifications in the brain.  Ina  grew up in Portugal where she completed a BSc in Biology and an MSc in Molecular Genetics and Biomedicine. She loves the outdoors, animals of all kinds, and to try different foods. 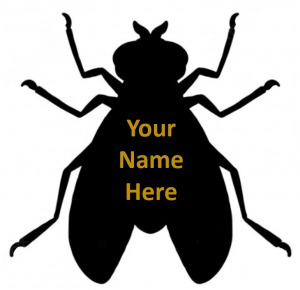