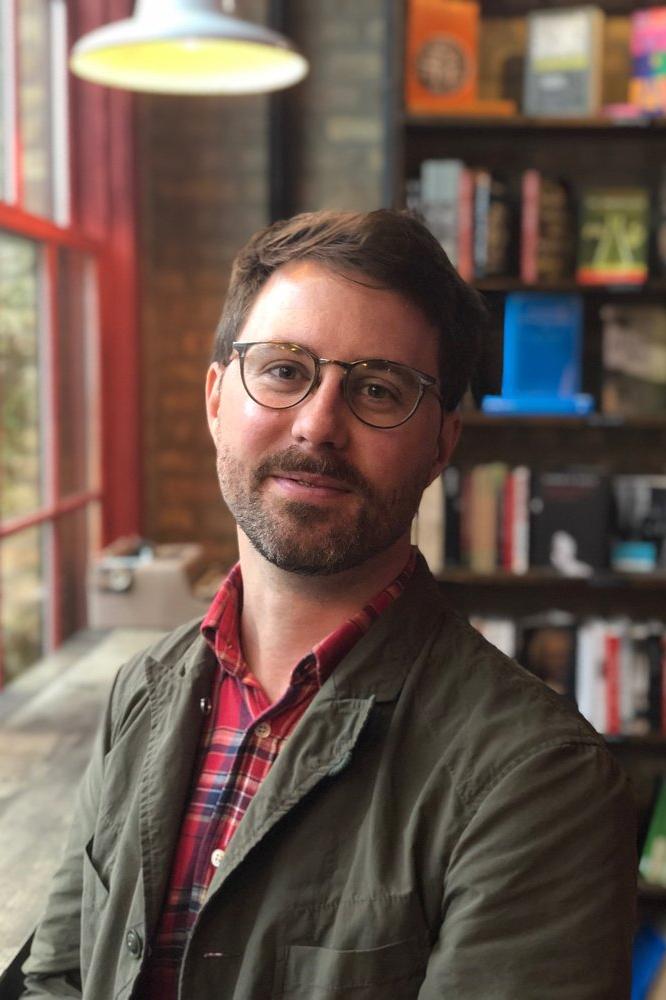 I specialize in moral philosophy, particularly concerning questions at the intersection of ethical theory and practical reasoning about the nature of moral motivation and the role of virtue in ethical life.

My current research project defends the idea that normative reasons are more than facts and explores its consequences. Drawing inspiration from Davidson’s primary reasons, I think that normative reasons for action are pairs of facts and goals, where goals are the contents of pro-attitudes like desires. Because my view recognizes that reasons have both cognitive and non-cognitive aspects, I call it the dual aspect theory of normative reasons. I am interested in exploring how central ethical concepts like moral rightness and moral virtue look from the standpoint of the dual aspect theory of reasons.

More generally, I am interested in broader questions in ethics about the relationship between virtue, duty, and reasons and about how we grasp morality through our emotions. I also have research interests in the philosophy of language, especially concerning modality and expressivism, and in more traditional topics in metaethics such as the naturalism/non-naturalism debate in ethics and whether the direction of explanation in ethics flows from the particular to the general or vice versa.