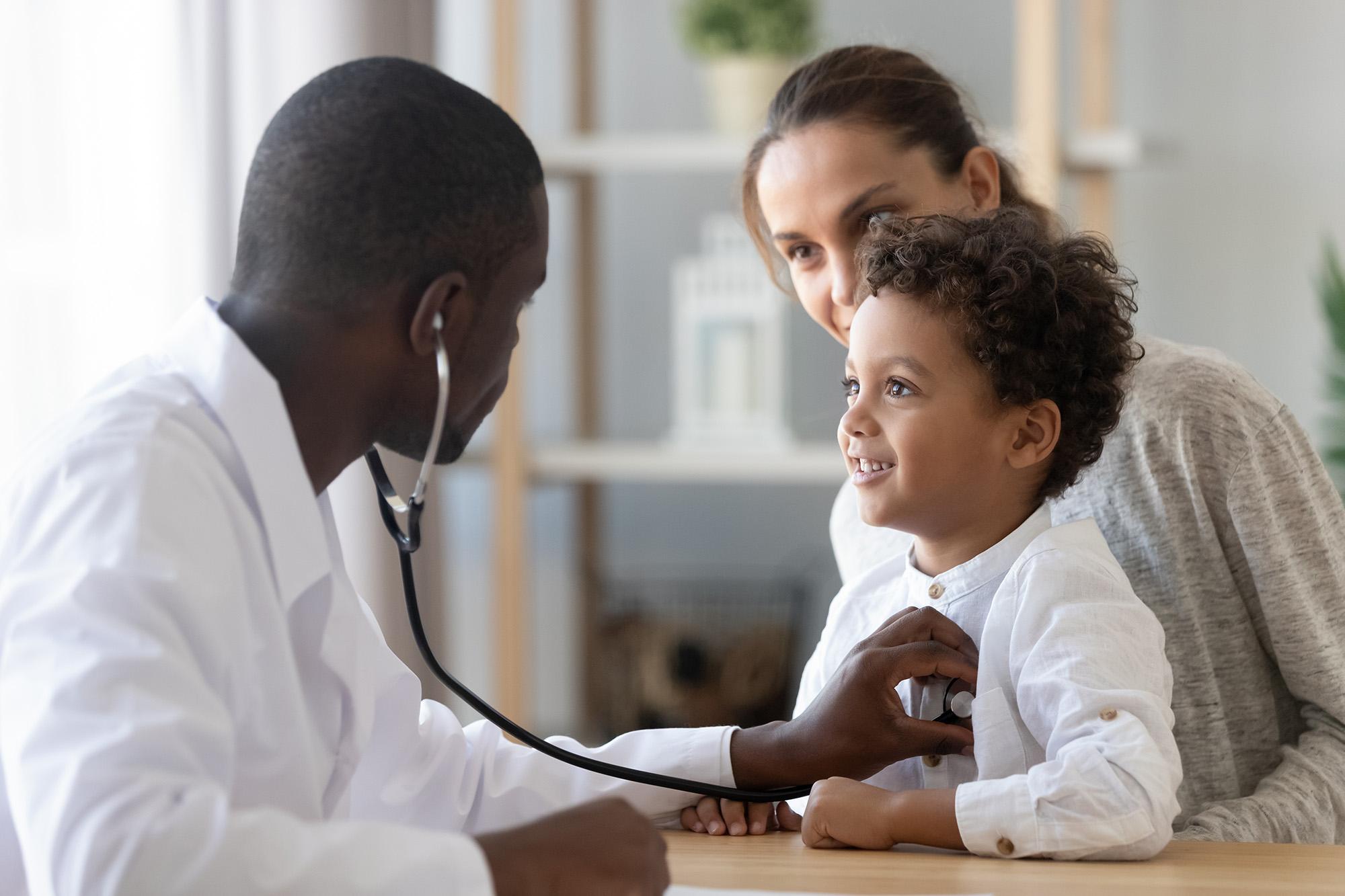 Tatyana Charmaine Graham remembers when the Ontario government gave police sweeping powers to card citizens amid a stay-at-home order last April. Her father — who is Black — had just left for work.

“We were all calling him and saying, ‘Be careful,’” says Graham, a fourth-year health studies and psychology student. “The main reactions were shock and fear. And that should never be the case when it comes to health policies, it should be a sense of feeling protected and supported.”

The policy was revoked the next day, but Graham argues in her new paper (published in the latest U of T Medical Journal) that the damage was already done. For many, it was another reason not to trust the system ­– Graham says that widening mistrust is a driving force behind worsening health care for the Black community in Ontario.

“There's no trust, there's the lack of sense of belonging, all these issues were already there,” she says. “A pandemic in this kind of environment makes everything worse.”

In her paper, Graham says carding would never have been on the table if the government viewed the pandemic with a social justice lens. That means looking at the non-medical factors affecting people’s experiences in health care, along with the overarching forces that shape a society. Ontario’s housing crisis, for example, has driven more Black individuals to rely on social housing, where they are more likely to contract COVID.

There’s a huge overlap in the factors that raise one’s risk of getting COVID and the inequities disproportionately faced by the Black community. Black individuals have higher rates of underlying chronic health conditions, such as Type 2 diabetes, heart disease and asthma. They are also more likely to work in jobs deemed essential services, experience poverty and live with precarious work and housing conditions.

Despite this, Graham says Ontario’s vaccine rollout did not prioritize areas concentrated with racialized groups. That neglect is noticed and internalized, she adds; observed over a lifetime, it leads community members to feel less connected, valued and involved in decision-making across institutions.

“When we're not being represented in health care leadership positions, and we're not thought about when policies are being implemented, it creates this idea in Black individuals’ minds that the government doesn't care about us, so why trust them?” Graham says.

Graham has experienced pushback from the Black community as an outspoken advocate for the COVID vaccine. She says she understands the hesitancy — negative experiences create negative expectations, which then erodes a sense of faith and belonging in all public institutions.

That can inspire some to seek out their own sources, which can then lead to conspiracy theories and internet communities that spread disinformation. It’s important, Graham says, not to blame the Black community or take an accusatory approach when discussing vaccine hesitancy, but to question the health care system many do not trust.

It creates this idea in Black individuals’ minds that the government doesn't care about us, so why trust them?

When she began writing her paper, Graham wondered how governments knew where to direct health policies in ways that address inequities for racialized communities. She’s still wondering — particularly after finding Canada and Ontario do not collect robust race-related data in health care. She says building trust requires getting to the root causes of inequities; using data to improve wellness in the Black community is an important start.

Graham suggests creating a targeted database to help detect when inequities are impacting certain groups, and when those groups are facing excessive burdens due to the pandemic. Data should go beyond chronic conditions and include other non-medical determinants of health, such as housing and income, she says. Crucially, this database should be built and maintained by Black health care leaders.

“We are the only ones that will understand and know the issues that we face as a community and that we see personally. And so that should just not even be a question,” Graham says.

Graham also highlights the link between trust and power. She recommends increasing the number of Black individuals with visible leadership roles in health care; Black leaders at the fore of the system would help bridge the communication gap between the community and the system. She says it would also help community members see themselves reflected in health care, which may change how willing some are to accept official information.

“We need representation to establish trust and have a sense of belonging in Ontario, and to feel as though we are being heard and have a voice, and that we matter in health,” she says.

$2.8 million study to test if microbes can grow in Canada’s national facility for nuclear waste