Principal Investigator: Frank Wania
Frank was trained in Environmental Science and Chemistry at the University of Bayreuth in Germany and in 1994 received a Ph.D. degree from the University of Toronto under the supervision of Don Mackay. After working for two years with NILU, the Norwegian Institute for Air Research in Tromsø, and two and half years as a freelance researcher in Toronto, he joined the University of Toronto in 1999, where he is currently a Professor. 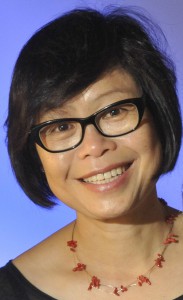 Research Associate: Ying Duan Lei
Ying is a chemist educated at Jinnan University in China and McMaster University in Hamilton, Ontario. She has more than two decades of experience in teaching and performing instrumental chemical analysis at the University of Toronto. Her research interest is the determination of physical-chemical properties. 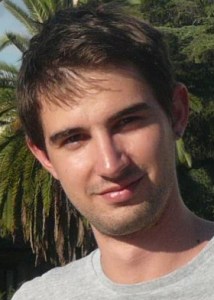 Alessandro completed his master degree in Environmental Sciences at University of Insubria (Como-Varese, Italy) in 2015. He continued his studies at the University of Insubria and he obtained his doctoral degree in Chemistry and Environmental Sciences in 2019. He is interested in the development and application of Quantitative Structure Activity Relationship (QSAR) models to study environmental properties and toxicity of Contaminants of Emerging Concern. 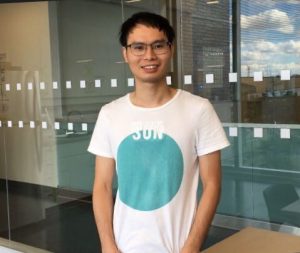 Faqiang obtained his Ph.D. in analytical chemistry at Dalian Institute of Chemical Physics, Chinese Academy of Sciences, in May 2019. In October of the same year, he joined the Wania group. He is interested in quantifying organic contaminants of concern in water and air and modeling the spatial variabilities using the high spatial resolution multimedia fate model. He is currently working on identifying the contaminant sources to the critical habitats of two species of whales in Canada. 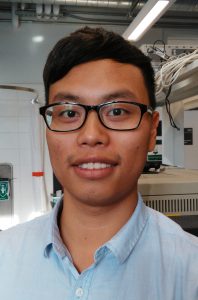 Yuhao obtained his undergraduate degree in environmental chemistry from the University of Toronto in 2017 and joined the Wania group right after his graduation. His current project is about using equilibrium passive sampling to measure the fugacity and fugacity capacity of bioaccumulating organic contaminants in the diet and faeces of mammals with the goal of determining the maximum biomagnification potential. 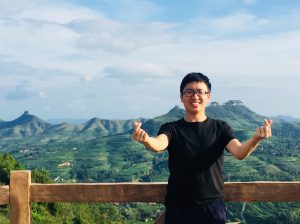 Yuening joined the Wania group in September 2019. He obtained his bachelor degree in Environmental Engineering from University of Science and Technology Beijing in China in 2016. He continued his studies at Nankai University and obtained his master degree in Environmental Engineering in 2019. His current research seeks to quantify the sources of contaminants of concern to Saint Lawrence Estuary Belugas and Southern Resident Killer Whales. 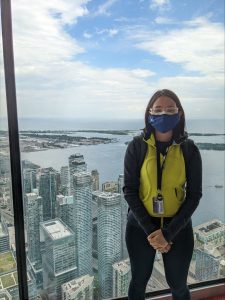 Jenny graduated with a Bachelor of Science in Chemistry with a Minor in Computer Science at McGill University, Montreal in 2021 and joined the Wania group in September of that year for her PhD. Her current research is aimed at developing a bioaccumulation food web model of persistent contaminants leading to the St. Lawrence Estuary beluga whales. 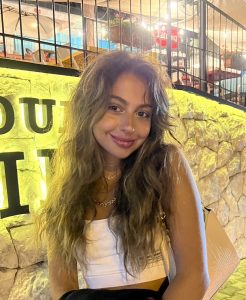 Malak obtained her Bachelor degree in Chemistry at the American University of Beirut in 2021. She continued working on additional research projects for a year, and joined the Wania group in September 2022 to pursue her PhD. Her current research seeks an understanding of the effect of international trade in chemicals, feed and food on the exposure to pesticides (e.g. chlorothalonil).

Desmond graduated with a Bachelor of Science in Chemistry from the University of Waterloo in 2021 and joined the Wania group in September of that year.  His current research studies the influence of microplastics on the biomagnification potential of persistent organic pollutants and plastic additives using equilibrium passive sampling of polar bear food and fecal samples.
Campuses Media & Public Affairs
Quick Links