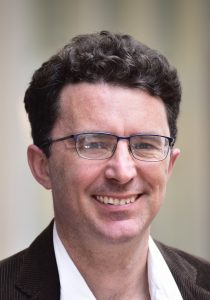 Department of Physical and Environmental Sciences

My  research group aims to quantify the mixing in environmental flows, particularly those in large lakes and the coastal ocean where stratification and the Earth’s rotation play a dominant role in the dynamics.

We study such mixing and dispersion in both the field studies and through laboratory studies. 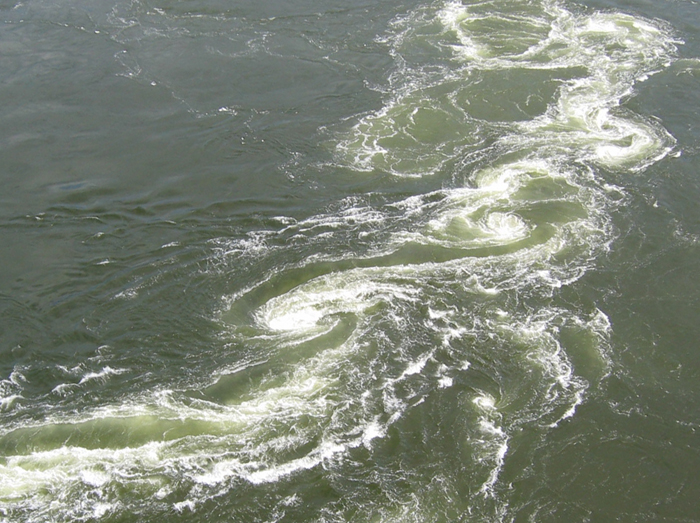 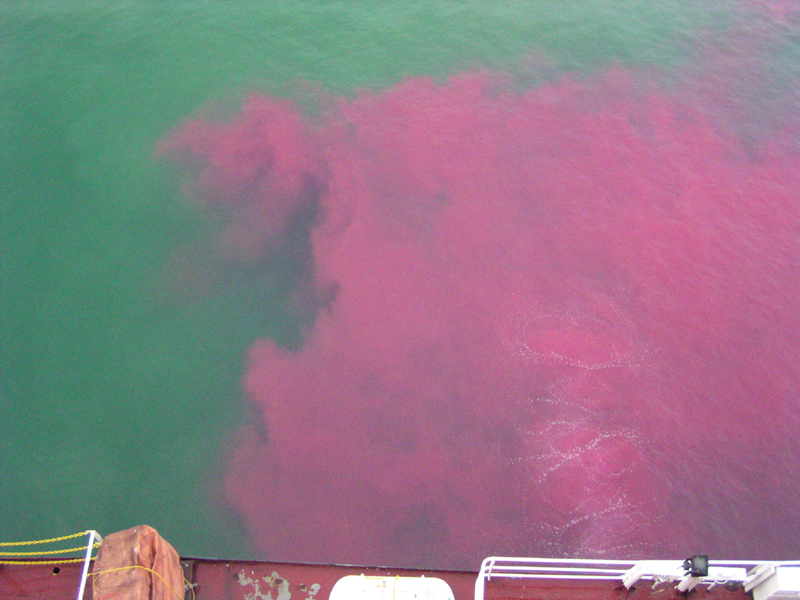 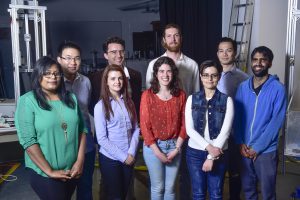