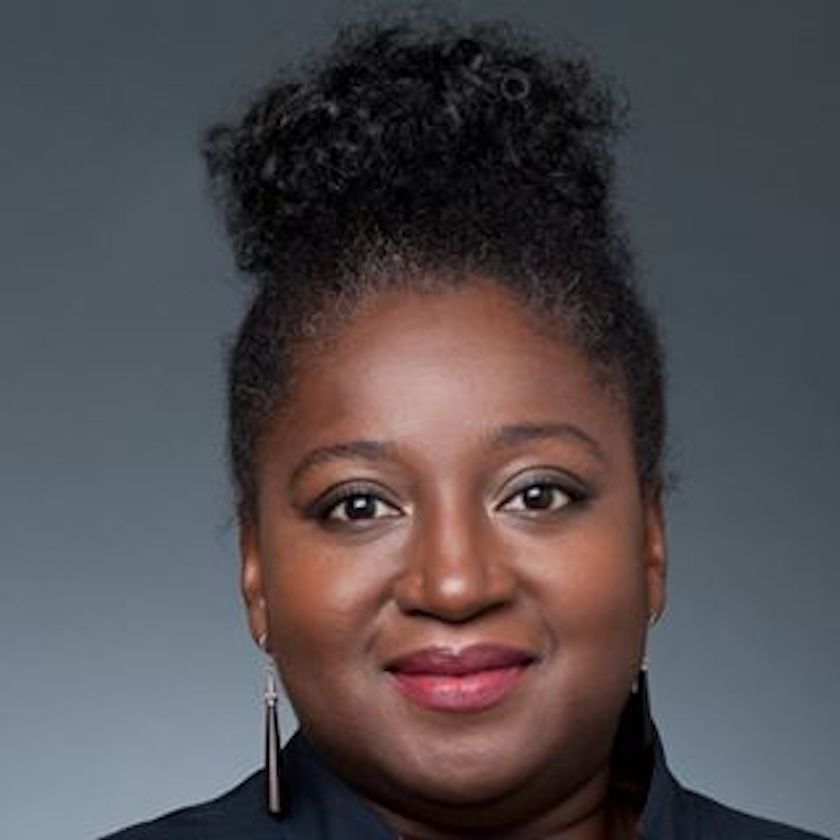 A Department of Health and Society professor has been honoured for a career of HIV research and advocacy that has spanned from the beginnings of the HIV epidemic to the present day.

DHS Assistant Professor Notisha Massaquoi received the Patron’s Circle Award from the Canadian Foundation for AIDS Research (CANFAR) in recognition of achievements in tackling the health inequities in HIV treatment and services that disadvantage the Black community and working to reduce barriers to care. She conducted and published the first study in Canada on Black women living with HIV in 2001.

“I’m very grateful I’ve had a career long enough to be able to see HIV not be a death sentence, and see people living long healthy, successful lives, and that’s something that when I started this work I never thought I would see,” said Professor Massaquoi. “To get to this stage and still be able to contribute to changing the experiences Black people have with HIV is an absolute privilege.”

Prof. Massaquoi began her work in HIV care in 1992 and was part of forming an organization called Africans in Partnership Against AIDS to help members of African communities who were newly infected with HIV. “This was at a time when we were just fighting to get access to treatment,” she said. “All of our clients died in that first year because they arrived at our organization with full blown AIDS just due to a lack of treatment, care and support. The reason the rates of death were so high at that time for Black people was lack of access to basic medication, primary health physicians, access to health insurance that would cover HIV meds, as well as all the other social determinants of health that we’re still talking about today.”

Things may be better today than they were in the 90s, but Prof. Massaquoi notes that Canada is the only G7 country in which rates of HIV are increasing, and that they are growing disproportionately in Indigenous and Black communities. “There’s still a lot of stigma around who has HIV and it is hampering who can access care,” she said. “We aren’t putting the same level of funding into the research, into innovation and technology to fight HIV. There’s a huge difference in how we treat HIV as opposed to other illnesses.”

CANFAR was founded in 1987 and aims to end Canada’s HIV epidemic by leading national strategies to increase prevention, testing, treatment and linkage to care, and to end HIV stigma.