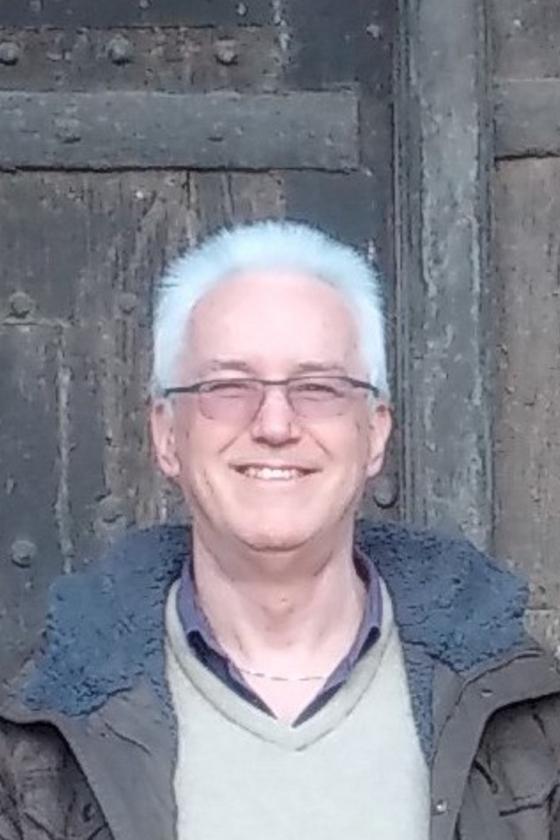 Professor Stephen Rockel is a specialist in African history, particularly East Africa, Southern Africa and the Indian Ocean region. After completing his PhD at the University of Toronto he taught in the Department of Economic History at the University of Kwazulu-Natal, Durban, South Africa, before returning to Toronto in 1999.

He has particular interests in African social and cultural history, labour, slavery, urbanization, colonialism, environmental history, and war and society throughout the African continent and beyond. His book, Carriers of Culture: Labor on the Road in Nineteenth-Century East Africa, was awarded the Joel Gregory Prize by the Canadian Association of African Studies for the best book on Africa written by a Canadian and published in 2006 or 2007. In 2009 he published (with Rick Halpern), Inventing Collateral Damage: Civilian Casualties, War and Empire.

His current projects include publishing a collection of life histories of enslaved Africans, a study of slavery and the slave trade in nineteenth century East Africa, and a history of Tabora – a commercial city in Tanzania.  Future plans include research on the East African experience of the First World War.