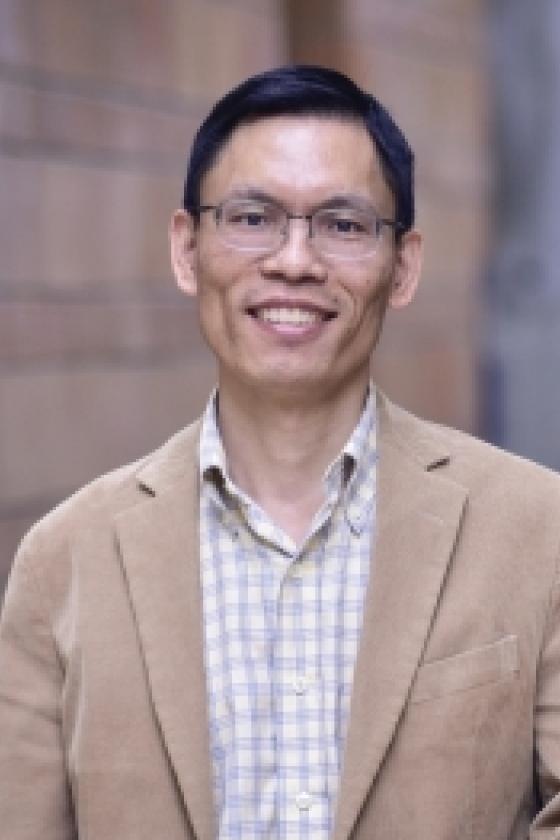 He has served as Associate Chair (2015-2016) and then Chair of the Department of Historical and Cultural Studies at UTSC (July 2016-June 2019). After completing two terms of service as President (2014-2017) of the International Society for Chinese Law and History, he has been a director of that scholarly association, and has been a member of the editorial board of the Law and History Review since 2013.

His recent publications include:

“Universalism and Equal Sovereignty as Contested Myths of International Law in the Sino-Western Encounter,” Journal of the History of International Law13.1 (2011):75-116 (translated into Chinese by 法律史译评 (Legal History Studies: Translation and Critiques).

“Power of Knowledge: The Role of Secret and Published Treatises of Private Legal Specialists in the Qing Juridical Field” (知识的力量: 清代幕友秘本和公开出版的律学著作对清代司法场域的影响), Journal of Zhejiang University 45.1 (Jan. 2015): 13-32 (in Chinese).

“The State as Victim: Ethical Politics of Injury Claims and Revenge in International Relations,” in Injury and Injustice: The Cultural Politics of Harm and Redress, eds., Anne Bloom, David Engel, and Michael McCann (Cambridge University Press, 2017), 293-316.

He is finishing up a SSHRC-funded book project on the legal culture and juridical field in late imperial China, and several book chapters and articles on international law and empire, Chinese modernity, or Qing jurisprudential politics. More information about his research can be found here.