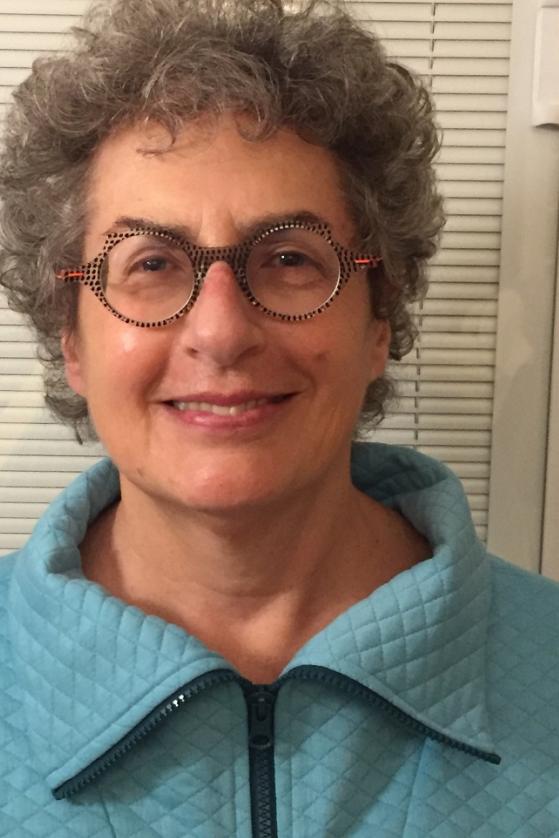 Connie Guberman teaches in the Women’s and Gender Studies Program. Her research interests focus on issues related to violence against women, specifically the impact of violence on learning, institutional responses to violence, and personal safety and urban design. She has been a consultant to municipalities, transit systems and university and college campuses internationally on safety and design.  She was a partner in the community/campus project “Engaging Young People to Prevent Violence Against Women on Campus” funded by Status of Women and is a member of the Advisory Committee to the President and Provost on Preventing and Responding to Sexual Violence. She developed the original Women’s Campus Safety Audit Guide, and co-edited No Safe Place. Violence Against Women in Canada.

Other research interests include student transitions from high school to university, perceptions of feminism, transformational learning, and storytelling in the community.  Courses she teaches include: Women, Violence and Resistance; Gender, Equity and Human Rights; Approaches to Research in Women’s & Gender Studies, Research in the Community; Women and Environments; and Telling Stories: Women’s Oral History. With other faculty and students she is currently working on “Stories of UTSC: 1994-2014” an oral history project supported by the campus Legacy Fund.

Connie was the University’s Status of Women Officer from 2002-2011 and the Special Advisor on Equity Issues from 2005-2010, responsible for developing policies on equity, diversity and inclusion. She is active in the community and was recognized as a ‘Canadian Diversity Champion’ by Women of Influence Magazine in 2012, has received the Urban Leadership Award from the Canadian Urban Institute, and the Constance E. Hamilton Award, City of Toronto for her work toward “equitable treatment for women in the areas of planning and violence against women.”