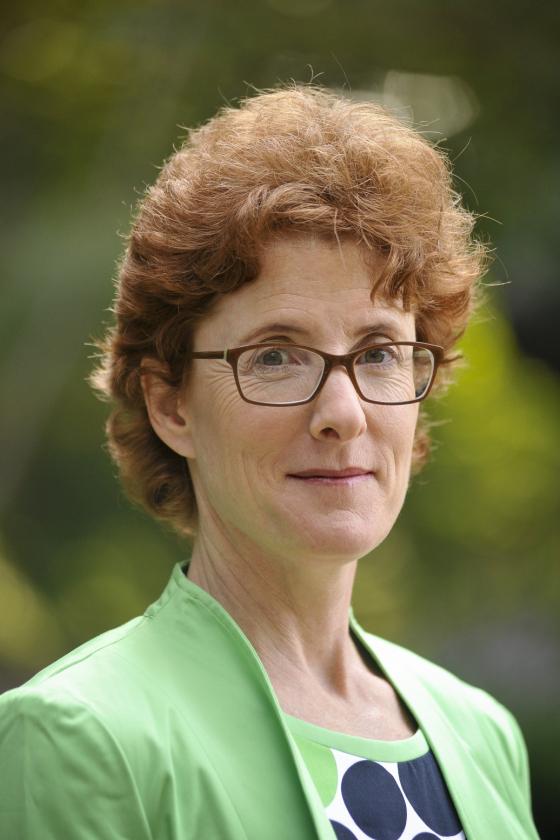 Marlene Goldman is a writer, filmmaker, and English professor at the University of Toronto. Her most recent work explores the question of how we represent stigmatized minds and bodies. She recently published a book on dementia and Alzheimer’s that probes how we decide what’s pathological. Who sets the definitions, the impact of biomedical labels on the people who receive them, and the role of history in shaping stories about illness have all been treated in her artistic and academic career.

2.    Writer, Producer, and Co-director of “Piano Lessons,” a short film (15 min.) based on an adaptation of Alice Munro’s “In Sight of the Lake” from her collection Dear Life.

Keynote lecture at the upcoming conference “In-Between: Liminal Spaces in Canadian Literature and Culture.” University of Graz from June 2 – 4, 2016.

Keynote on Alice Munro and literary representations of dementia at the CanaDiana Centre, Siena, Italy June 19, 2015.

Keynote lecture at the School of Foreign Languages, Harbin Institute of Technology, China, at the symposium on Munro studies, 25-27 July 2014.