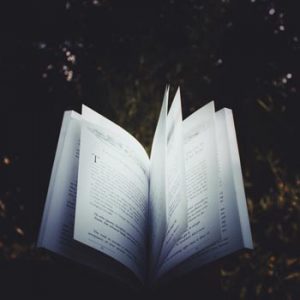 Debt in History is a two-day international conference to be held in the Department of English at UTSC on 18-19 May 2018. This meeting aims both to consolidate and to advance criticism in literature, film, philosophy, and cultural studies by attending to some incarnations of debt and analyzing their wider implications. Recent scholarship has shown the value of reading film and literature economically. The enormously influential work of David Graeber, Mary Poovey, Margot C. Finn, Julian Hoppit, Sandford Borins, Audrey Jaffe, Margaret Atwood, and others have opened up new avenues for thinking about money and the humanities. The Toronto-based theatre company Project: Humanity (PH) has similarly raised awareness of social inequalities. In his recent play for PH The Middle Place (2007), playwright and arts community worker Andrew Kushnir incorporates the voices that he hears in his work with residents of Youth Without Shelter and, through such imagined encounters, seeks to humanize the play’s characters and its audience. This conference brings together an interdisciplinary group of scholars, teachers, practitioners, and students to think critically about the law, literature, and the economy. This conference features a screening of Harold Crooks’ documentary The Price We Pay (2014), which was named by the Toronto International Film Festival as a Top Ten Canadian Film in 2015.