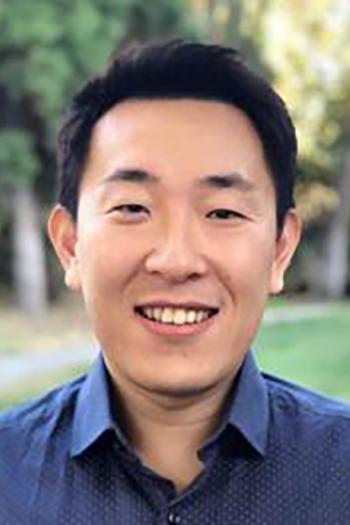 I am broadly interested in the genomic evolution of fungi. I seek to understand the genetic make-up of fungal symbionts and how they have adapted to their host environments over evolutionary timescales. The research program in my laboratory primarily uses fungi and insects to study adaptation, evolution, host-microbe interactions, and host specificity by integrating modern genomic approaches with traditional phylogenetic methods.

Recent areas of research focus include:

Interested students and postdoctoral fellows should inquire via email. More details can be found at the laboratory website.