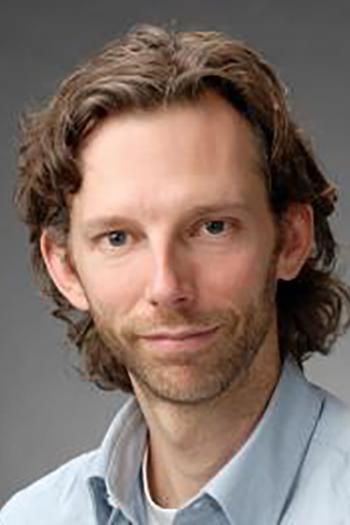 Our research focuses on the discovery and interpretation of patterns of biodiversity at a variety of taxonomic and geographical scales. We use historical (phylogenetic) approaches to investigate questions that encompass the evolution of ontogeny, biogeography, function, behaviour, and population structure. A particular interest is the role that geography plays in the genesis and organization of genetic and taxonomic diversity. We use fishes as model organisms, with particular emphasis on tropical marine and freshwater species. However, our lab is also interested in the evolution of insects.

The Lovejoy lab is well-equipped for evolutionary genetic research, with several PCR machines and other standard equipment for molecular analysis, bioinformatics, and phylogenetics.

Field work is an integral aspect of our lab's research, and we participate in, and organize collection and study expeditions to sites around the world. During trips to Latin American countries, we collaborate with local scientists and students to document and catalog biodiversity.