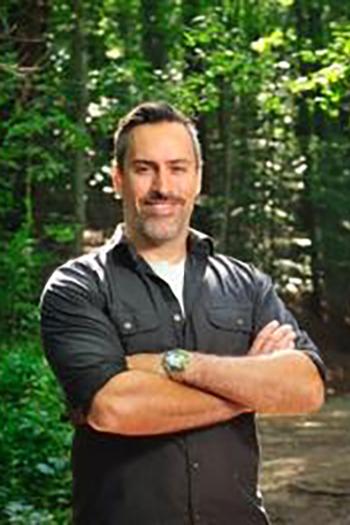 The world around us is an amazingly diverse and rich place, but at the same time this diversity is being lost through human activities. I am broadly interested in the ecological and evolutionary mechanisms generating patterns of species diversity and in applying this understanding to conservation issues.

Patterns of species invasions - A broad area of research has been to search for generalities of biological invasions. We are using phylogenetic patterns to test whether species relatedness predicts invader success (Cadotte et al. 2009 Div & Dist). Further, we are asking what evolutionary novelties or events have lead to lineages with increased invasion propensity.