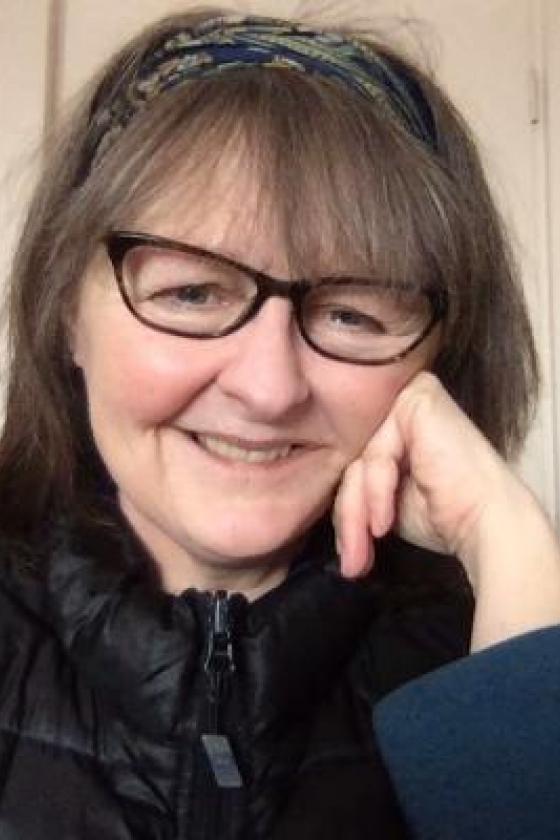 Donna Young began her journey in anthropology as a cook for transient railroaders on the CPR, which led to her MA thesis, “The Right Way, the Wrong Way, and the Railway.” (UNB) She has maintained an interest in the anthropology of work and the politics of gender and class. Her doctoral work focused on the cultural constructions of memory as articulated by impoverished women in Atlantic Canada (UT). She has also co-edited a book on academic practices, in which anthropologists were asked to turn their ethnographic gaze upon the institutions that had shaped them as scholars. Currently she is working in East and West Jerusalem where she is examining the ethical and religious practices of The Sisters of Sion and the Roman Catholic pilgrims who are their guests while in the Holy Land. 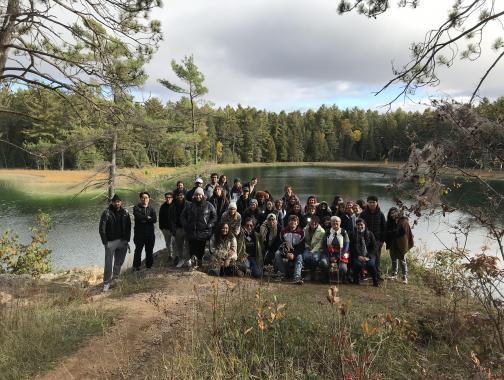