Skip to main content
Alumni & Friends - Ways to get involved and give back
Department of Arts, Culture and Media
Follow Us
https://www.facebook.com/utscarts https://www.instagram.com/utscarts/ https://twitter.com/utscarts

Dr. Alan Stanbridge is an Associate Professor in the Music and Culture program in the Department of Arts, Culture and Media at the University of Toronto Scarborough, and in the Master of Museum Studies (MMSt) program in the Faculty of Information at the University of Toronto. His undergraduate courses include Critical Issues in Music and Society, Exploring Music in Social and Cultural Contexts, and Jazz Roots and Routes, and he offers graduate Museum Studies courses in Contemporary Theories of Art and Culture and Issues in Cultural Policy and Contemporary Culture. Stanbridge is the recipient of a Faculty Teaching Award for his contribution to undergraduate teaching.

Stanbridge has published numerous journal articles and book chapters in the fields of popular music, jazz history, cultural policy, museum studies, and cultural theory, and his new book, Rhythm Changes: Jazz, Culture, Discourse, will be published by Routledge in 2022. He is a contributor to the Continuum Encyclopedia of Popular Music of the World, writing the main entries on Jazz and Postmodernism, with the main entry on the Hollywood Musical forthcoming in a future volume. Stanbridge has been a member of the Editorial Board of the International Journal of Cultural Policysince 2002, and a member of the Advisory Board of Critical Studies in Improvisation/Études critiques en improvisationsince 2003. He served on the Editorial Board of the Jazz Research Journal from 2004 to 2021, and he was a National Board Member of the Canadian Music Centre (CMC) from 2014 to 2019. Stanbridge has presented papers at conferences in Australia, New Zealand, Turkey, Spain, Germany, Austria, the Netherlands, Scotland, England, the United States, and Canada.

Stanbridge’s interdisciplinary research focuses on the manner in which a variety of discourses have shaped contemporary understandings of musical meaning and cultural value. These discourses have tended to become codified and naturalized, and have had a profound influence on the production, circulation, regulation, and reception of various forms of music. Drawing on a diverse range of musical examples from the early twentieth century to the present day, Stanbridge’s research explores the shifting value judgements that have served to circumscribe cultural artefacts, tracing the historical origins and contemporary trajectories of these evaluative discourses. His research has been supported by grants from the Social Sciences and Humanities Research Council of Canada (SSHRC). 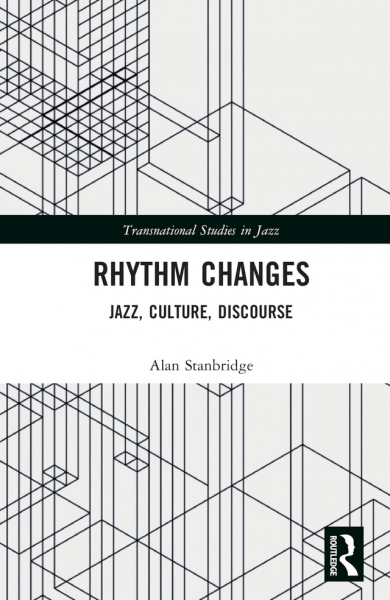